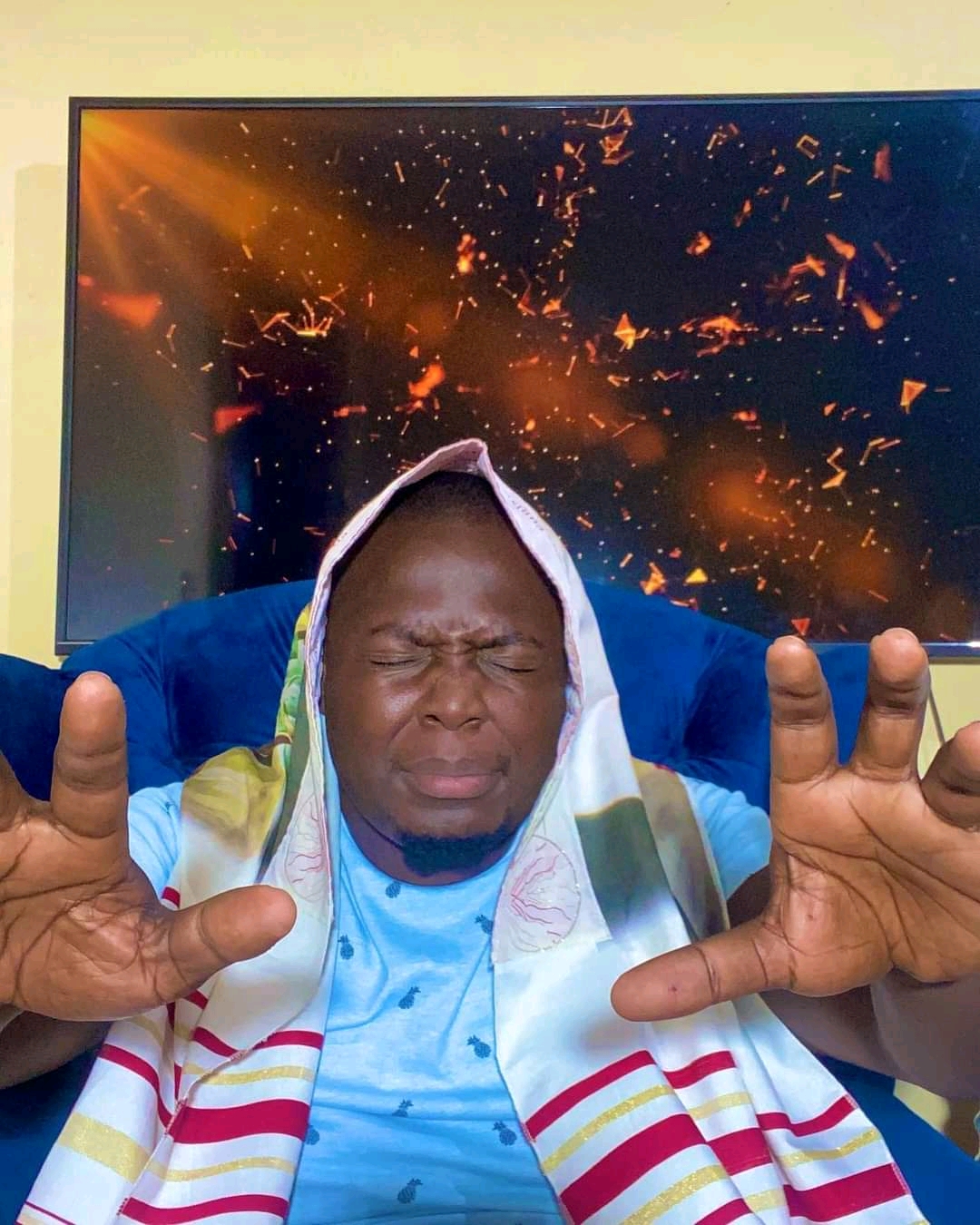 As I was scrolling down the Facebook I bumped into one of the post which drawn my attention.

One Facebook user goes by the name “prophet Solomon gwash”. He has posted a post prophecying about two possible things that he said he is seeing in the reems of the spirit that these things needs urgent prayers

On the first paragraph of his prophecied about a young well known Zimbabwean artist with the name that starts with T who has made a name in the music industry. He also said, he saw the artist running mad and his story being published everywhere in the media

After my days of prayer and fasting I was taken into another realm and was made to see certain things that are coming our way as a nation, and the Lord said pray and alert my people, this is the Lord’s massage to you Zimbabwe.

I saw a well known Young Zimbabwean Artist well known and seems to be known to have made a name in the music industry running mad, yes . I saw the artist running mental and saw it being published everywhere and close friends asking for prayers and help. Mark these words (circular music) king ? King of what? Drug abuse? I saw a T on the name of the artist. To those that can pray also please do pray.

I saw a lady, carrying Jesus on the back. I wanted to understand better so I asked who this was and was made to look at her face and it became clearer. What is in her doesn’t need medical attention but prayer. I saw her like a leaf failing to the ground and drying up. Our duty as servants of God is not only to speak but also to pray and avoid the loss of lives in anyway we can as the Lord leads. After her passing I saw a man who was wearing a jersey following where the daughter had gone. Is this an accident? I saw a very nice car with a sign of a jaguar. I saw K K K K K K . Let’s pray’

I saw a man of God being put to shame, I saw a certain group of police arresting him, do you know you can be celebrated and yet get arrested by the ones”

The above quoted in the full prophecy from prophet Solomon gwash. Who do you think is being referred to on this prophecy. Don’t forget to leave a comment tell us what you think about this!!!!