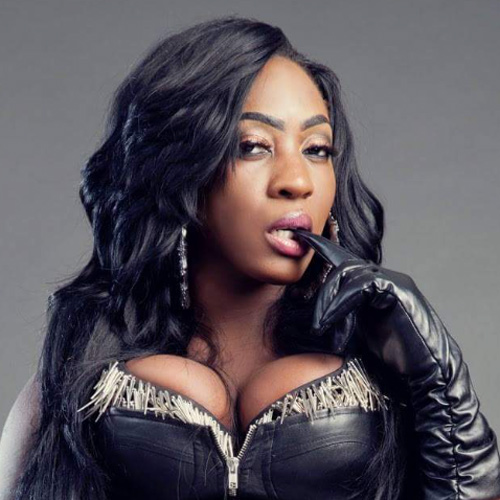 Grace Latoya Hamilton, known professionally as Spice, is a Jamaican dancehall recording artist, singer and songwriter. Referred to as the “Queen of Dancehall”, Spice is recognised as one of the most prominent dancehall artists.

Spice is one of the most successful female artist in Jamaica and in the world at large mainly known for her hit songs like “So me like it” “Sheet” among others. Spice has managed to earn a legions of fans beyond her country Jamaica and most probably in Zimbabwe she has got a lot of fans who follows her music.

Spice has shocked many few hours ago after she has surprisingly posted her pictures in one of the most amazing place in Zimbabwe non other than (Victoria falls).

spiceofficial It’s always the second slide for me.

@wondawoman0 and I took a leap of faith and travelled for 2 days to Zambia to celebrate Leo Season. My Birthday is August 6th but the celebration is all season long. VVVDon’t forget My Album drops on my birthday so CLICK THE LINK IN MY BIO TO PRE ORDER IT FROM NOW !! thanks to every single real supporter so fan Besties I love you

Below are amazing pictures of Queen of Dancehall spice having a good time in Victoria falls as she is preparing celebrating her birthday which is around the corner (6 August).

Queen of Dancehall Spice has also announce that she is going to release her new album on her birthday as part of the celebration.