Home LIFESTYLE Dr Dre’ Daughter reveals that she is homeless, her father is refusing... 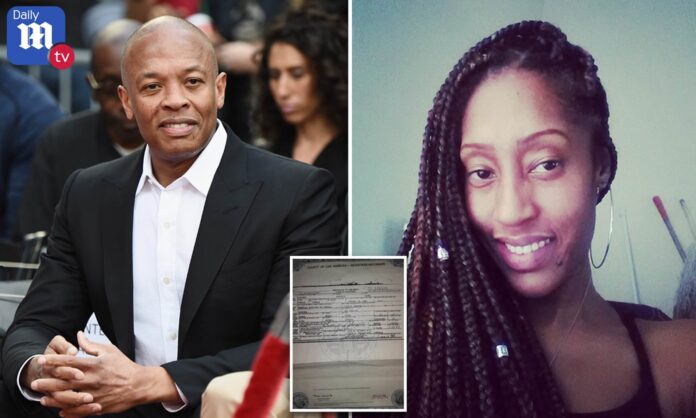 Dr. Dre’s estranged daughter has revealed she is homeless and has been living out of her car, while her superstar father is ordered to pay his ex-wife Nicole Young $300,000 a month in spousal support.

LaTanya Young, 38, works as a delivery driver for DoorDash and Uber Eats and as an assembler at a warehouse but claims that she can’t afford to secure an apartment in California and is living in a rental vehicle.

The single mother-of-four told DailyMail.com that she has repeatedly asked her producer dad, who is said to be worth a colossal $800million, for financial help but she has not received a dime in 18 months.

LaTanya is Dr. Dre’s daughter by Lisa Johnson, 53. The couple split when LaTanya was five years old. She has not seen her famous father, whose legal name is Andre Romelle Young, in 18 years and doesn’t even have his cell phone number, admitting that she has to communicate with him through his team. 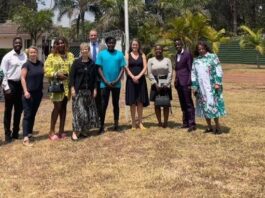 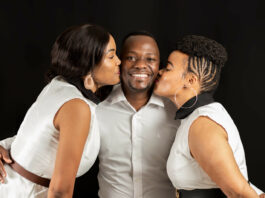 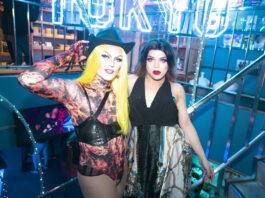