PUNCHSTARWE CHOOSE TO GO THERE
Home ENTERTAINMENT The other side of the story behind tatts and her...
Facebook
Twitter
WhatsApp
Email
Print
Telegram 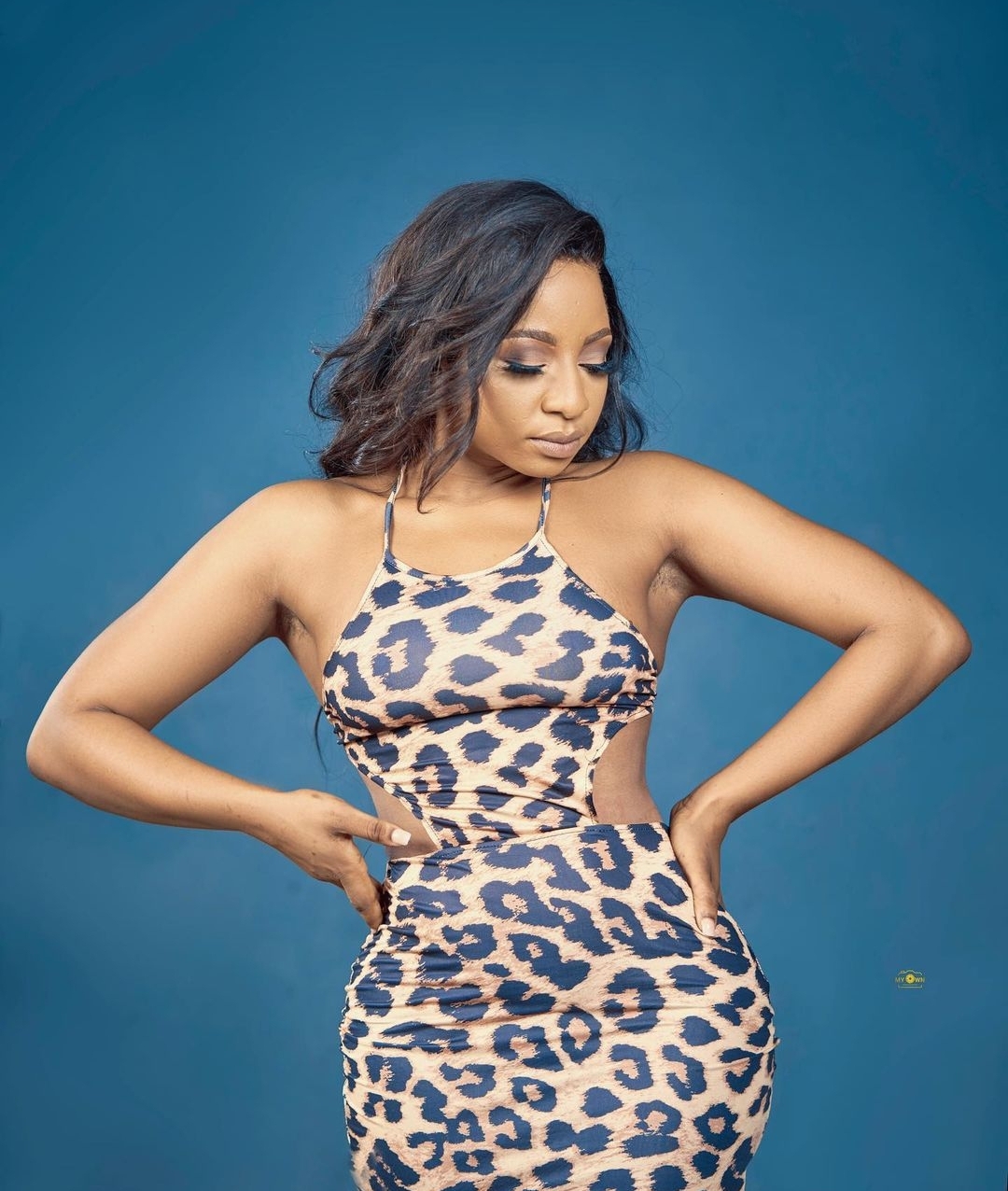 Recently a video between tatts (who is the late moana’s sister) and her mother Yolanda went viral on social media where the two are heard exchanging words that were so serious and accusing each other of having a hand in the death of moana whom all the Zimbabweans know that she died in a tragic accident on Sunday morning 8 November 2020 together with her friend Genius KADUNGURE.

Tatts since the death of her husband scara followed by her sister moana its clear all these multiple tragic experiences has brought a lot of trauma and depression to her life by loosing both two people that were so close to her within a very short period of time. This might be one of the reason leading to all these other events coming in.

But there is the other side of the story. After the circulation of the video of tatts exchanging words with her mom a lot of people they came in with various angles of their story some said the mother is the one having a problem and why did she decide to take the video like that whilst some said she is mistreating them but sis melly of sis melly diaries has decided to tell her own side of the story from how she has been told from tatts’ mother directly on the issue.

Video of tatts exchanging words with her mother

Sis melly explains and we quote

“I never want to comment on pples issues bt on this one im wth Mai Moana. Pple are saying a lot of things cz they dont knw wat this lady is going thru wth both her kids now on crystal meth. I personally spoke to her en i almost shed tears. Shes living in constant fear cz tats always goes to her wth knives, simbi and different weapons wanting to kill her mom. The whole house dsnt have windows now cz tats broke all of them wenever she is high on this. The last 2 weeks tats has been in the police cells cz of violence. The matter is still pending in court. Bt here we are saying different theories about this matter cz we don’t knw the truth. I offered to take tats here in SA so that i cn send her to rehab. En i have the conversations that we are still talking. May”