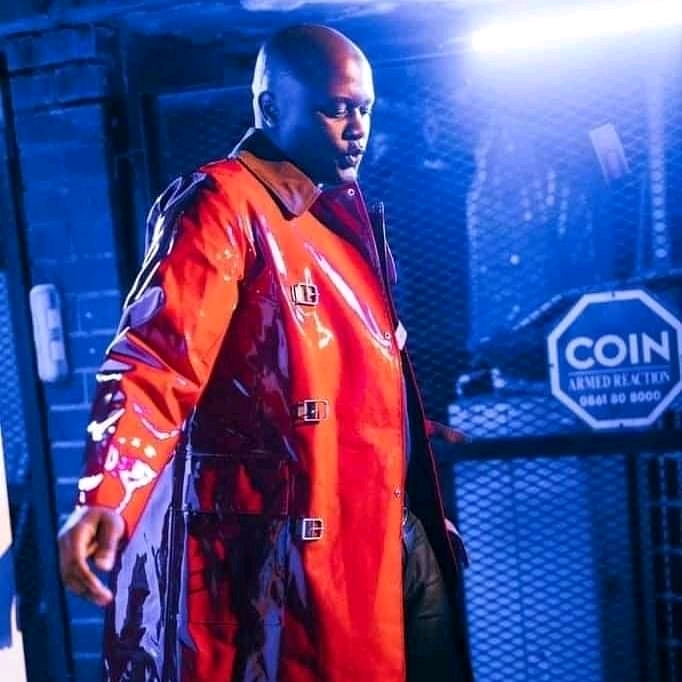 Message reaching us has it that Mpura Mpura and Killer kau passed away in a car accident.It is believed the two died on their way to rustenburg the Sunday news confirmed via a post.

The news has since went viral on social media with fans sharing the heartfelt messages on the dark day. Indeed it’s a great lose to south Africa music industry losing all such great stars in a short period of time.

Fans have started sending condolence messages to killer kau last post on Instagram that was made 2days ago..

Background information about the artists

Mpura Mpura is a very popular and professional South African musical artist. Some of his popular songs are Umesebenzi Wethu

Killer Kau is the South African artist behind the 2017 hit track, “Tholukuti hey”. He became an overnight sensation after posting a video singing Tholukuti and it went viral. Killer Kau is also an impressive dancer who is into gqom, house and amapiano music.