Home Health & Fitness 5 Facts You Need To Know about this fish. 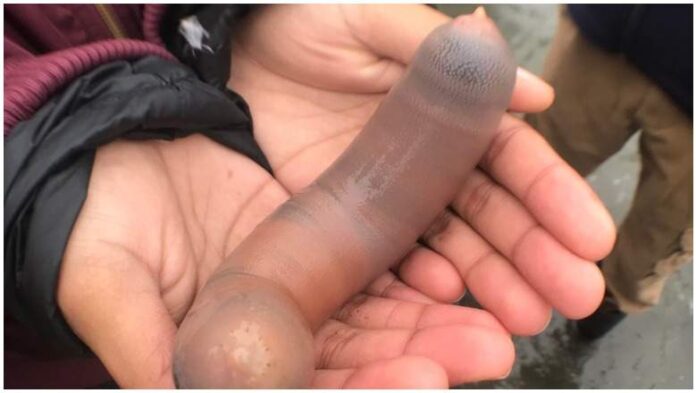 This creature which is Urechis caupo is actually a species of spoon worm. They’re related to segmented worms like leeches and earthworms, but lost their body segments over the course of their evolution to become smooth in a way that is, frankly, unsettling. Their more polite common name is the “innkeeper worm,” due to their accidental altruism in creating tunnels that other critters can live in.

Where did it come from ?

The penis fish dates back 300 million years. The species hangs out in the muddy sand of shallow waters that stretch from southern Oregon to northern Mexico in USA.

What does it eat ?

The worms are sweetest and most plentiful from December to March. They are traditionally consumed raw after being dipped in sauce, usually chogochujan (vinegared gochujang). 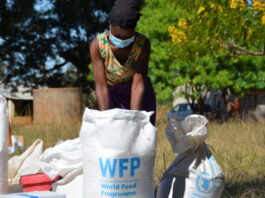 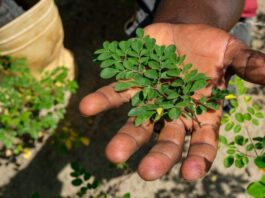 The miracle herb: How Moringa can be used to boost your... 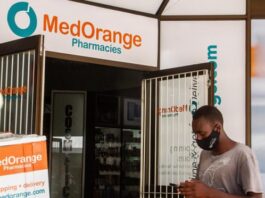 A pharmacist has developed a system that allows you to buy...