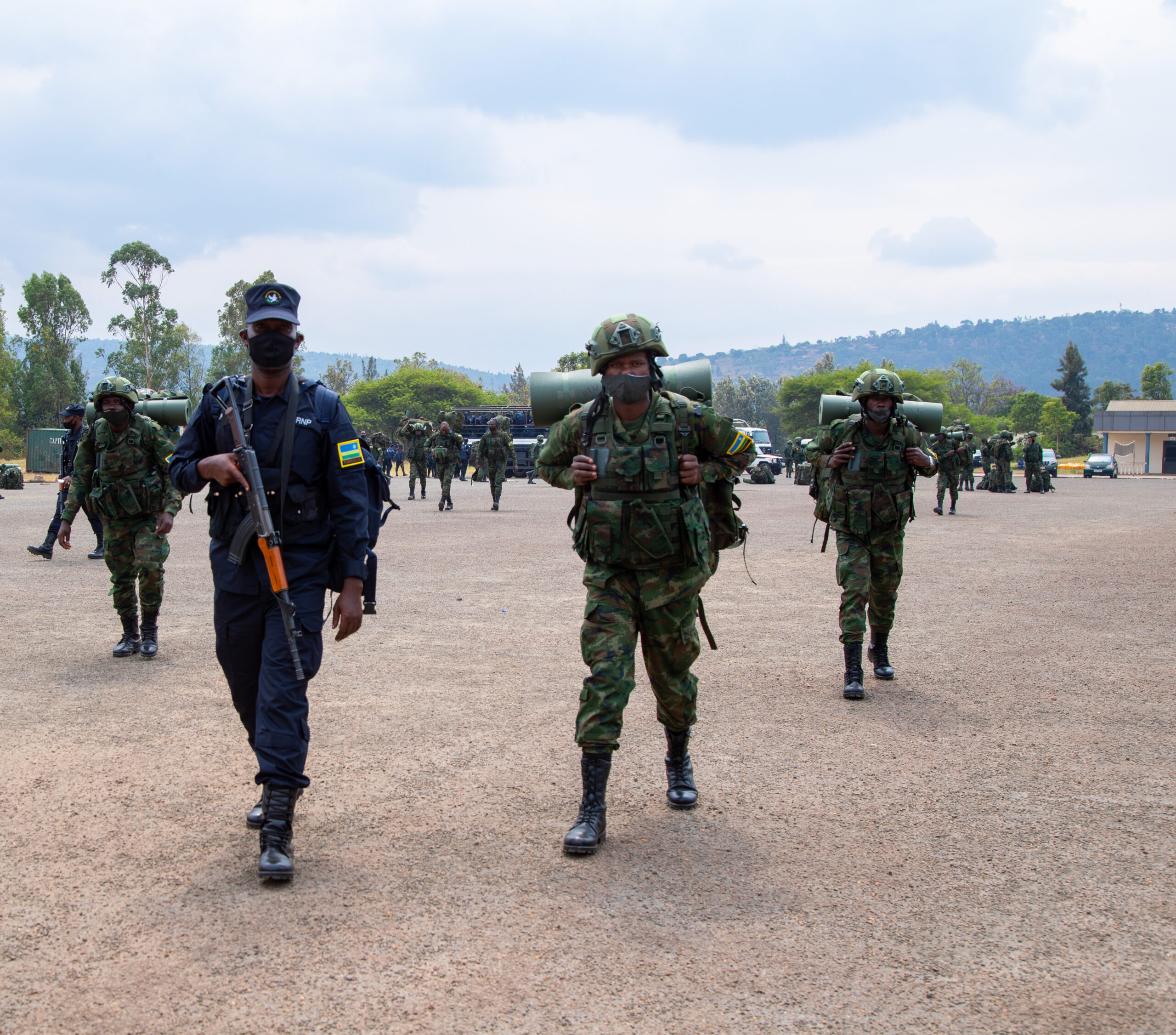 1 000 Rwandan soldiers were deployed last month to help Mozambique’s army battle rebels said on Sunday they have recaptured control of the key northern port of Mocimboa da Praia from the armed group.
“The port city of Mocimboa da Praia, a major stronghold of the insurgency for more than two years has been recaptured by Rwandan and Mozambican security forces,” the Rwanda Defense Forces said in a tweet.

It says Mocímboa da Praia was the rebels’ last stronghold. It is located in Cabo Delgado province, home to one of Africa’s biggest gas fields. The insurgents have not yet commented. Last month, Rwanda sent 1,000 soldiers to Mozambique to fight the militants, who launched an insurgency in 2017. More than 3,000 people have been killed and 820,000 displaced during the conflict. The Mozambican armed force have been struggling to regain control of the province.

Are Rwandan Troops just superior and well trained than any force SADC ?

The Rwandan soldiers only arrived in Mozambique last month and already seem to be changing the course of the conflict. At least for now. Highly trained, well-disciplined troops from a small African nation have, in some ways, achieved more in a few weeks than the Mozambican army has in four years.

Although Mozambique has been reluctant to seek foreign military help, it has now accepted that it cannot win the fight alone. The southern African regional bloc, Sadc, is sending in hundreds of troops, the former colonial power Portugal is on the ground instructing soldiers, and the European Union has established a training mission.

The results so far shows that Rwandan troops are the best in the Southern Region, they are restoring order in arears where they counterparts would even dare to enter.