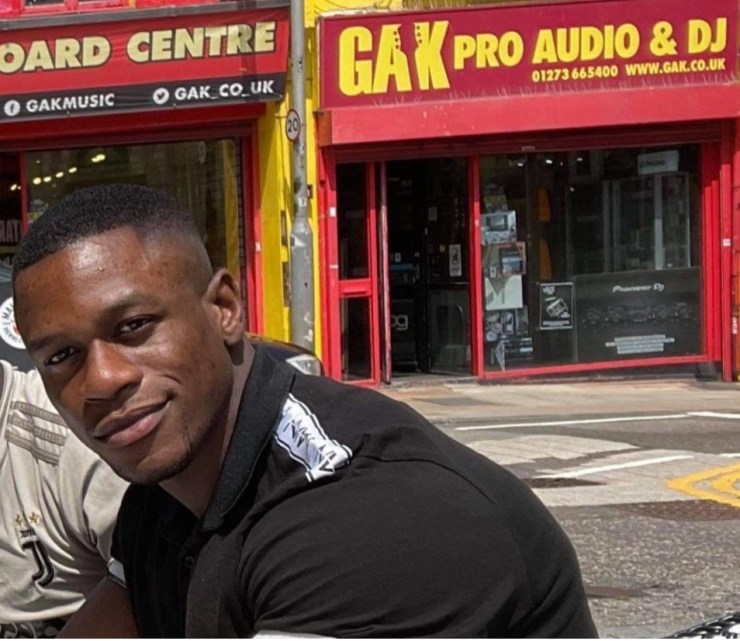 This man has the same face as John Cena.

John Cena has fully transitioned from wrestling star to Hollywood actor, and he’s been embraced by the masses as a result. The charismatic entertainer has had a legendary career in the WWE, bringing his acting chops over to the big screen and adapting very well to the glitz and glam. He’s also somewhat of an internet meme, often trending as people make jokes about his “You can’t see me” catchphrase. This week, Cena participated in some of the trolley that surrounds him, sharing a photo of a Black man who somehow looks exactly like him

Leaving the picture without a caption, Cena blessed his fans by sharing a picture of bodybuilder and trainer Brendan Cobbina, with thousands of people pointing out the similarities in their faces. His followers picked up on the joke right away, dubbing the man “Jamal Cena.” Funny enough, Cobbina is well aware of his lookalike status to the 16-time world champion.

“You may know me as the ‘Black John Cena’ or the owner of OmegaMuscles,” he jokes in his Twitter bio.

Fans are astounded that Cena actually acknowledged his doppelgänger, writing, “No way he posted it.”

Cobbina is based in the United Kingdom, but he’s not the only John Cena over there. Last month, we reported on a UK man who legally changed his name to John Cena following a drunken dare. .