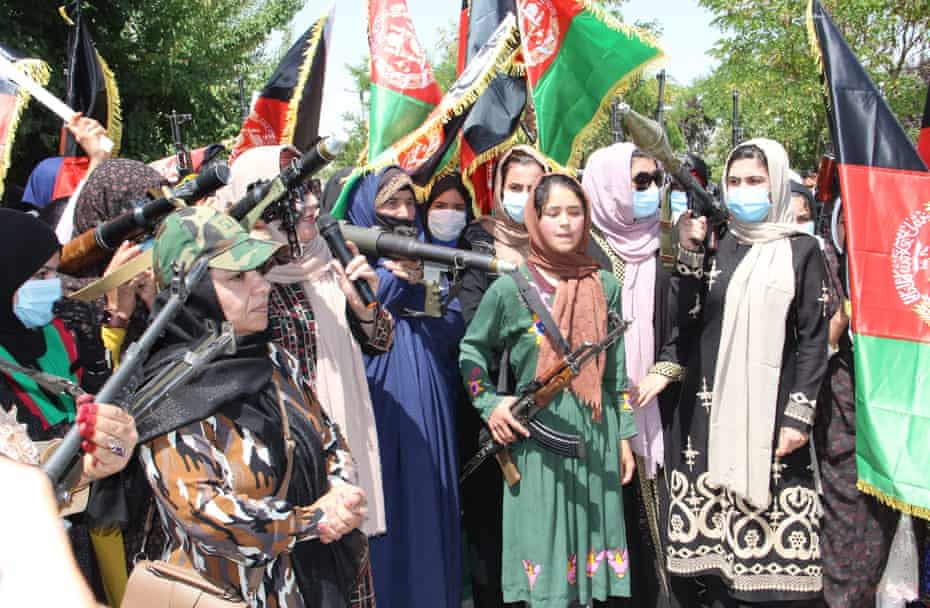 This weekend US troops are evacuating all the American citizens including the embassy staff as the Taliban advance from city to city, village to village making tremendous gains in just five weeks since the end of Ramadan. The US president Joe Biden has warned his countrymen that Afghanistan might collapse in less than a month from now as the government forces show no will to fight and defend their country.

The government has opted to reinforce special troops around Kabul the Capital withdrawing almost all soldiers from all districts around the country. As of the latest report by BBC, the Taliban are just 100 km away from taking over the capital and the country. The Afghan government is gathering all its forces to defend the capital in preparation for the mother of all battle in the coming few weeks.

However, its western allies have made it clear that the Afghan soldiers must find the courage to fight the Taliban. You are on your own, Joe Biden added “we will give you weapons and food and everything you want but you must fight”

As the daunting task lies ahead, afghan women are taking up arms to defend their country from the Taliban. When the government falls, which is highly likely, women will be the biggest losers. No education for women under the Taliban rule which means they will have to go back home and become wives full time. Although the Taliban are promising change, what we have seen in the last few months is a grim picture of what coming.

Summary public execution of people judges at kangaroo courts made up of local elders is just too painful to watch.