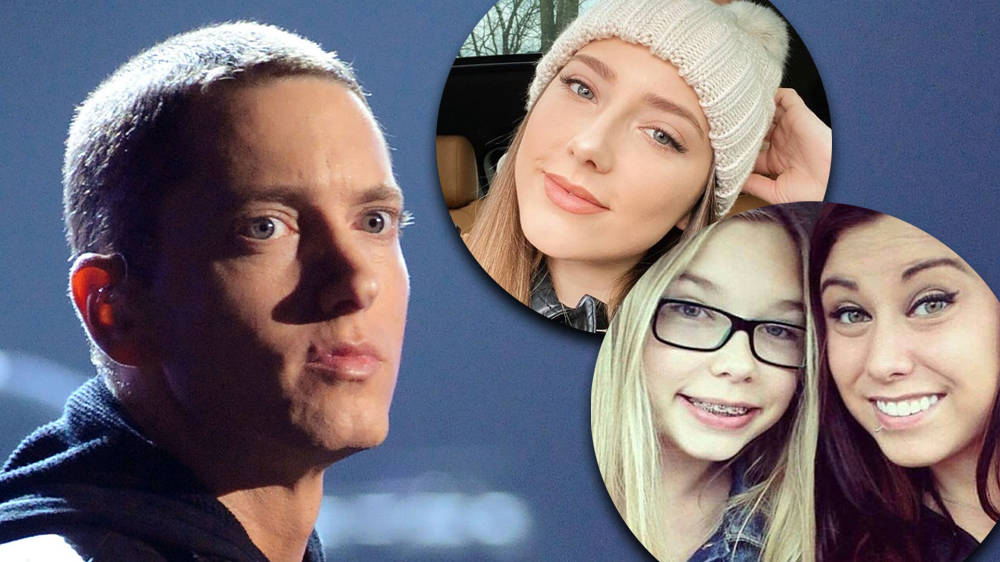 Eminem‘s 19-year-old child has come out as non-binary.

The teenager made the announcement in a TikTok video last week and asked fans to ‘call me Stevie (they/she/he)’.

In a video posted on the social media site, Stevie shows their journey to non-binary- an umbrella term for people whose gender identity doesn’t sit comfortably with ‘man’ or ‘woman’.

Audio of the teenager crying with joy is played at the start of the video before a montage of photos is shown to document their transformation over the years.

The video begins with snaps of Eminem’s child being known as Whitney with ‘she/ her pronouns’ captioned before transitioning into photos alongside the pronouns ‘they/ her’ 19 seconds in.

Cutting their blonde hair short and sporting a nose piercing, Stevie then poignantly reveals their name alongside the caption ‘all pronouns’.

Stevie wrote: ‘Watch me become more comfortable with myself’ and ‘forever growing and changing’, and has used the hashtags ‘#genderfluid #bi and #nonbinary’ in several posts.

The post was liked by their sister Hailie Jade, 25, who is Eminem’s biological daughter with Kim.

According to The Sun, the teenager’s new name was referenced in their grandmother Kathleen Sluck’s obituary last month.

It read: ‘Kathleen was a exceptional mom to her two daughters; Kim and Dawn; and was overjoyed to become a grandmother to her grandchildren; Alaina, Adam, Hailie, Stevie, P.J., and Parker.’