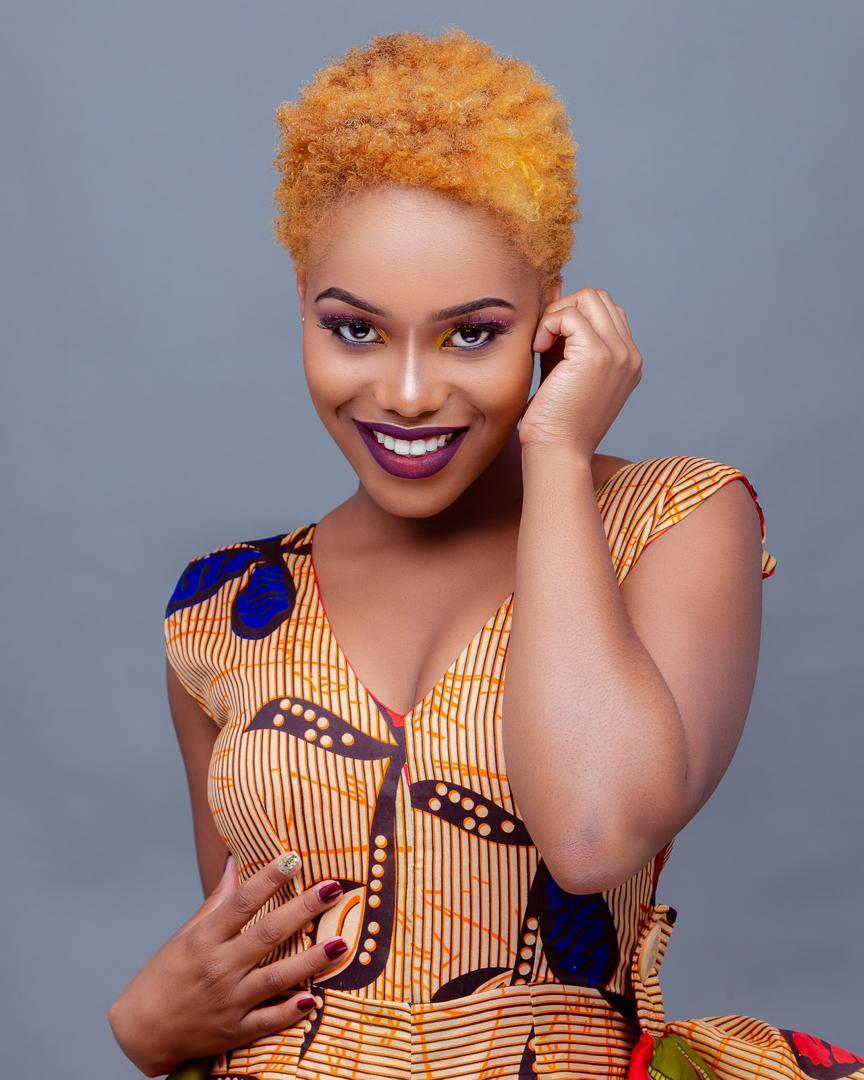 Zimbabwe’s Tamy Moyo is only 23 but she’s already had a long career in music.

She started singing at the tender age of seven, and recorded her first album under her father’s supervision aged 13.

She’s performed or collaborated with a roll call of big names including Oliver Mtukudzi and Burna Boy.

Her father is Richard Kohola, a presenter at Zimbabwe’s Star FM, and he is her manager to this day along with her mother Doris Moyo.

I asked Moyo what it was like growing up with such a well-known father:

“It was awesome, he’s a great ball of energy, very creative, I consider him a music genius, my biggest critic and my biggest fan at the same time.

“He’s always believed in me from day one and told me, ‘You’re gonna be a star’ – and till today he still affirms those things. You need somebody in your corner like that.”

Lucky lady, and Moyo has not disappointed her father. She’s had a string of hits and in 2019 she was nominated in the category of best female artist from southern Africa at the All Africa Music Awards (Afrima).

But Moyo admits it hasn’t always been easy working with her parents.

“Trying to differentiate baby from artist wasn’t easy at all, especially with my Mum! I have to remind her and say, ‘Yo, we’re at work today!’”

Moyo also says she became very dependent on the opinions of certain important people and needed to learn to trust her own judgement more. A big breakthrough for her was the song Kwandinobva.

“I played the beat to my Dad because I trust him so much and he was like, ‘No, it’s not the song.’ I remember thinking, ‘So what is the song, because I tried!’”

Moyo went back to the drawing board, but after five months, she approached DJ Tamuka, the producer of the beat, again, and asked him to give it to her.

She had the lyrics done and dusted in an hour. The song starts: “If I say that I like it, don’t you tell me any different…”

The musician says: “I remember when it came out it was pure magic for me, because I’ve doubted myself for the longest time. And this is proof that if I put my mind to something and if something sits on my heart, obey that, listen to it.

“I think to date it’s one of my best and my biggest songs.”