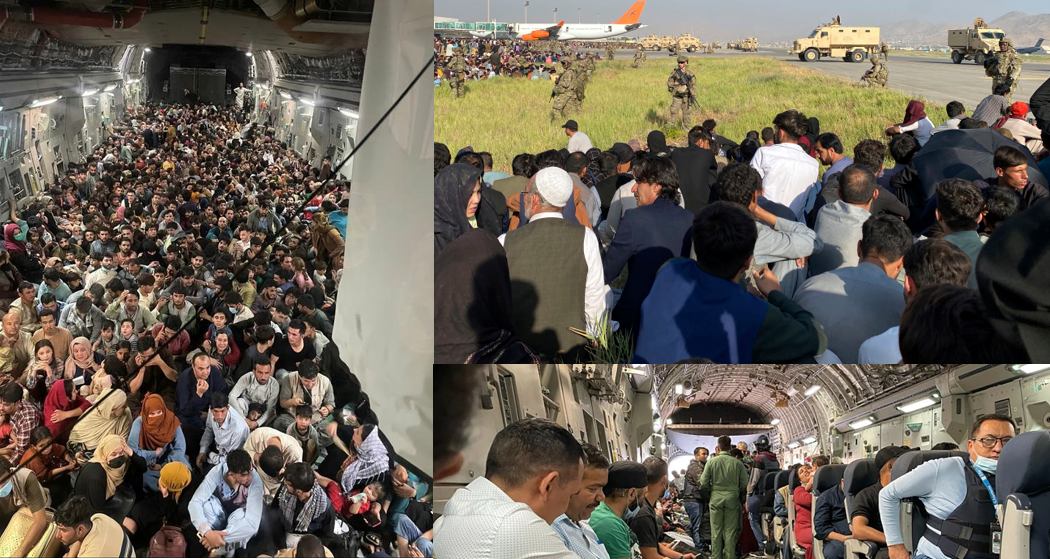 Afghanistan has been in the news lately after the dramatic retake of the country by the Taliban insurgencies. For many people who were paying special attention to the situation in that country, they saw the final collapse coming a long time ago. The Taliban were more organized, more determined to fight. On the other hand, the government forces were corrupt, illiterate, and took time to learn new skills, and they were not motivated by anything besides a paycheck. They easily lost the support and respect of the local communities.

So once the American forces left, the government forces lost the direction and the will to fight, gave up the country in just seven days concluding a bitter 20-year-old insurgence in a dramatic fashion. Now, what comes next?

As much as the Taliban are cunning fighters, they are shrewd politicians as well. They went on to give press statements taking all questions from the journalist promising freedom of speech under the Islamic law.

They promised that no women’s rights will be curtailed under their leadership and no attribution for the former government or security officials as well as an activist. But who can trust the Taliban?

The person who was promising all these freedoms was arrested in the early 2000s for being a terrorist and spend 8 years in Guantanamo Bay Prison in American. He was released in 2014 by president Barack Obama after he lied that he was just a shopkeeper.

Thousands of people serving in top government positions before its collapse. Some have targets on their back from the Taliban or the rogue elements within the system.

Political activists, journalists, and former government officials are facing a grim reality under the Taliban leadership. Some will be executed if they don’t find a way to escape from the country.

But the question is to where exactly?

Countries like the UK and the US have the pledge to take hundreds of thousands of people. But that won’t be enough to mitigate the disaster in waiting. Smaller countries will have to chip in and assist as well.

Uganda has pledged to accept refugees, starting at 2000 people that can be chartered into the country.

Can we take more ?

Yes, Zimbabwe has never shied away from duty and moral responsibility. We have helped in UN peacekeeping missions in DRC, Somalia, and CAR. But most importantly when our economy collapsed in 2008 millions of people went on to seek economic refugee in countries like South Africa, UK, and the US.

Whatever number we can take, we should take not because we love the Afghan people or we have interests there but it’s the right thing to do.