PUNCHSTARWE CHOOSE TO GO THERE
Home SPORT Lukaku is set to wear the notorious Jersey Number 9 at Chelsea. 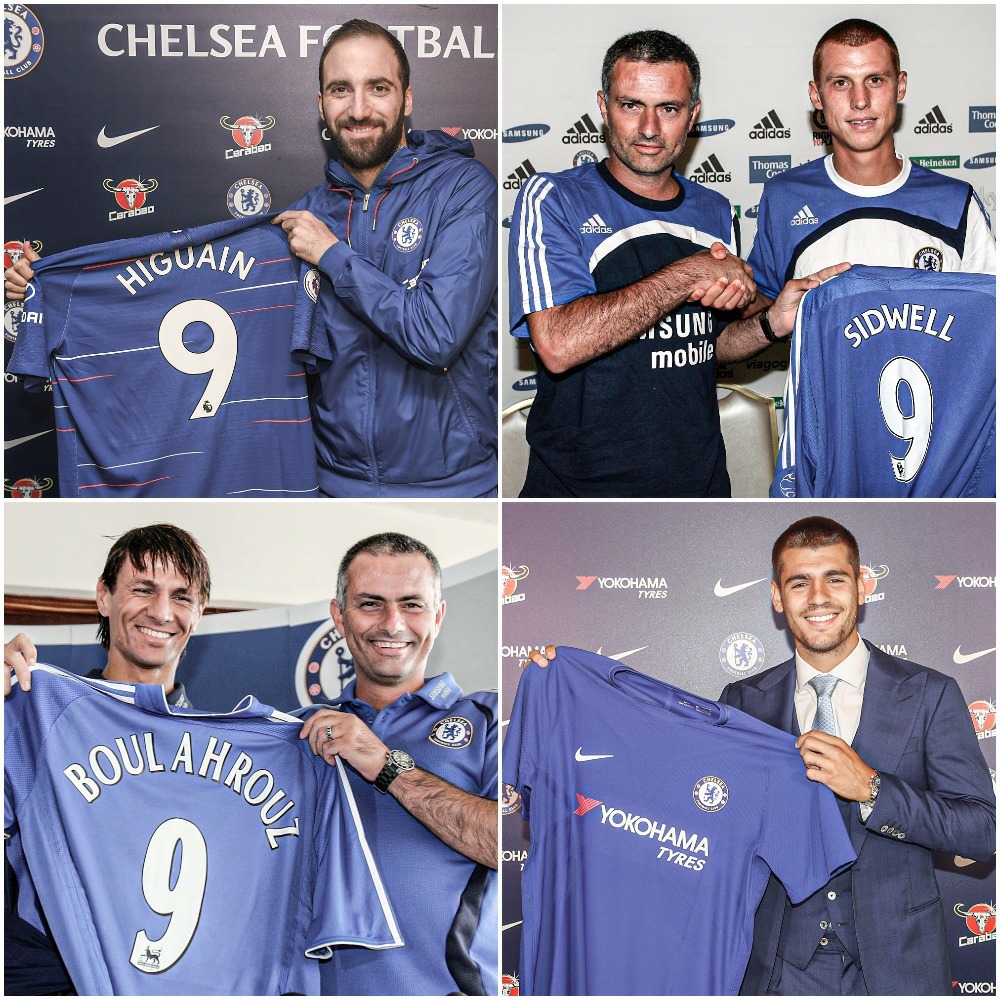 Romelu Lukaku has confirmed he will wear the Chelsea number nine shirt vacated by Tammy Abraham.

The 28-year-old Belgium hitman, who has returned to Stamford Bridge in a £98m (€115m) deal from Inter Milan, was initially handed the number 18 jersey, but jumped at the chance to take the main striker’s shirt following Abraham’s £34m (€40m) move to Roma.

And the former Everton and Manchester United forward is now excited to become the focal point of the Blues’ attack and show his leadership qualities.

“Yeah I have the number nine shirt, I’m very happy and very fortunate to be in the situation,” Lukaku said.

“Cesar Azpilicueta’s the captain, he’s been here for many years, he’s a great captain. When I was in quarantine he was already messaging me, to help about houses and things like that.

“So in terms of leaders, there are many players that have big personalities in this dressing room.

“I’m one of the players who likes to connect everybody, and make everyone feel comfortable and give them confidence, because those players deserve to be Chelsea players and they showed that last season.

“So this dressing room has a lot of personality, which is what I like.

“It’s good to be back. As a footballer, you fight to achieve your dreams. I’m here now and I can’t wait to get on the pitch and perform with my team-mates.”

Champions League winners Chelsea started the campaign with a commanding 3-0 win over Crystal Palace, and will head to Arsenal on Sunday brimming with confidence.

Lukaku’s arrival will put another spring in the step of Thomas Tuchel’s team, with the marksman confirming he is fit and ready to go at the weekend.

Belgium’s record goal-scorer spent three years at Chelsea between 2011 and 2014, and has already admitted to some unfinished business on his return to west London as a senior professional.

Now the Anderlecht product accepts he must live up to his reputation, as he realises a long-held ambition to return to the Blues.

“I’ve been training pretty much the whole pre-season,” Lukaku said. “I’m just trying to help me and my team-mates get better, then at the end of the day I’m available for the match on Sunday.

“The dream is reality, so I just have to prove it on the pitch now. Now I’m here it’s time to get to work and focus on working hard.

“I already have a relationship with most of the players. I’m really happy to be here, and now we’ve got to play as a team. The guys are very hungry to keep winning, and training (on Tuesday) had a good intensity. Everyone wants to keep improving.”

Lukaku may not be the only new recruit making his debut at the Emirates on Sunday asArsenal are closing in on the signing of Real Madrid playmaker Martin Odegaard.

The 22-year-old spent the second half of last season on loan at the Emirates Stadium, scoring two goals in 20 appearances for the north London club.

Odegaard returned to Madrid and was hoping to get a chance under Carlo Ancelotti this season, but talks have progressed on a deal to bring the Norway international back to Arsenal on a permanent basis.

While it is understood that the switch is not yet complete, the clubs have reportedly agreed a deal in the region of £30m (€35.2m) for the attacking midfielder.