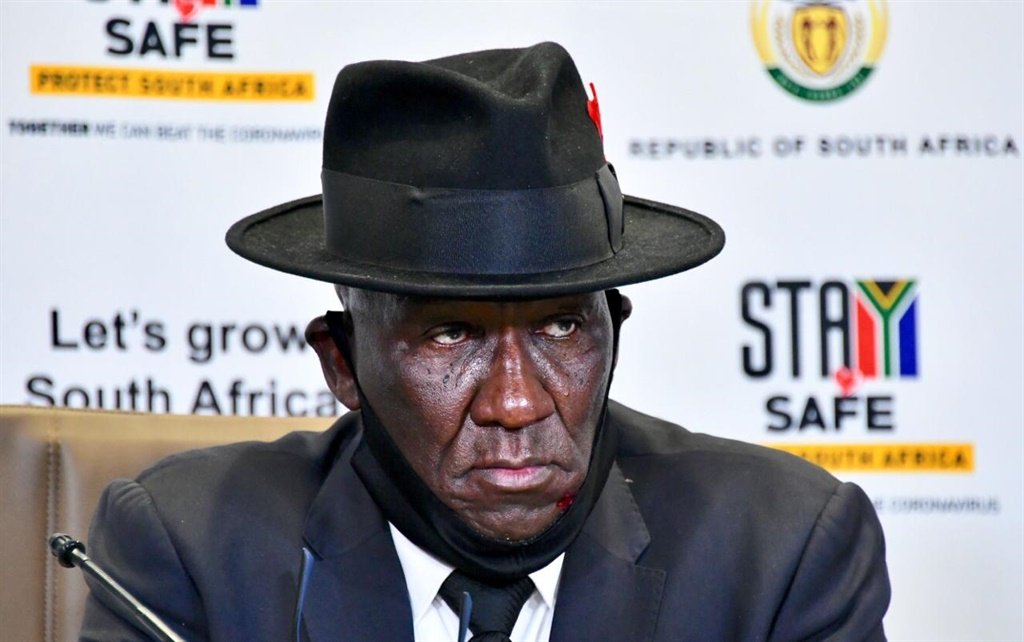 The South African police minister Bheki Cele was presenting the crime figures today for the period 01 April to 30th June 2021. In his presentation, he outlined that contact crime has increased by 60% during the three-month period.

There have been 181 farm attacks between April and June and 1,340 more home robberies compared to last year.

South Africa is on a track record of having more than 50 000 women assaulted per year. From the crime numbers majority of these women are being assaulted by people they know.

Bheki Cele went on to call upon members of the community to work with the police and tip them off to save lives. Anyone can download the MySAPS app on the play store and report any suspicious activities without revealing their identities.