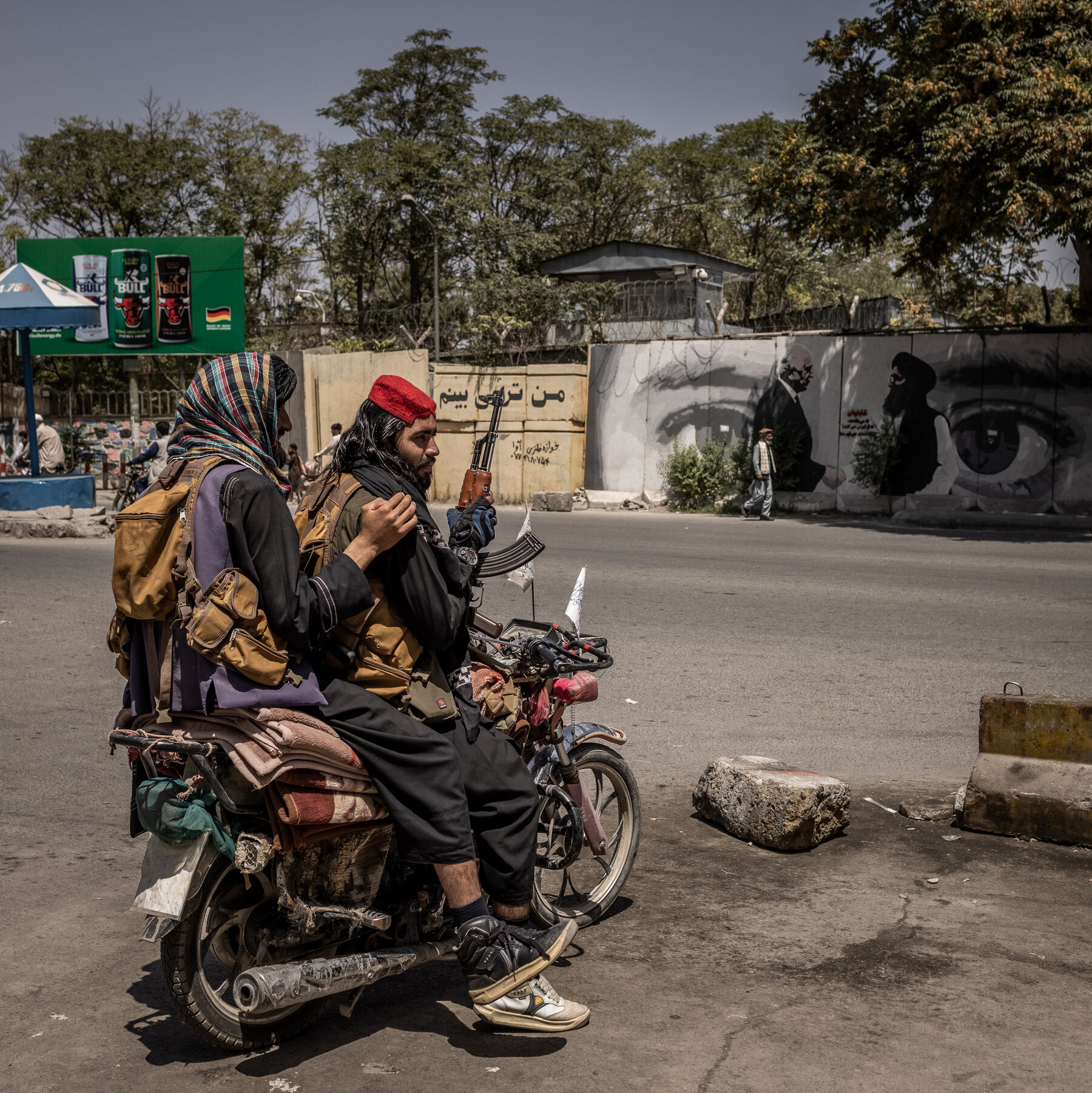 A relative of a journalist working for German broadcaster Deutsche Welle has been killed as the Taliban is carrying out “door-to-door” manhunts in an effort to round up journalists and people who worked for the previous Afghan government or Western forces, a U.N. threat assessment has warned, escalating fears of reprisals despite the group vowing amnesty for Afghans working for the previous government and independence for journalists.

The Taliban “shot dead” and seriously injured two family members of a journalist working for DW in a door-to-door manhunt, the German broadcaster said Thursday night.

The Taliban has raided the homes of at least three journalists with the broadcaster and is likely involved in the kidnapping and shooting of other journalists in Afghanistan, DW said in a statement.

It comes as the Taliban is intensifying efforts to round up Afghan “collaborators” with suspected ties to the previous government and Western forces, according to a confidential U.N. intelligence report written by the RHIPTO Norwegian Center for Global Analyses and seen by news outlets.

Christian Nellemann, who leads the group, told AFP the Taliban is “targeting the families of those who refuse to give themselves up,” prosecuting and punishing them instead in apparent accordance with Sharia law.

“We expect both individuals previously working with NATO and U.S. forces and their allies, alongside with their family members to be exposed to torture and executions,” Nellemann said.

The Taliban swiftly retook Kabul and much of Afghanistan after the withdrawal of U.S. forces, sparking an exodus of diplomatic staff, foreign nationals and some local Afghan staff. Thousands of Afghans have crowded Kabul airport in the aftermath of the takeover in an attempt to flee and the State Department said it could not guarantee Americans could reach the airport safely.

NATO officials said at least 12 have died in and around the airport since Sunday. The Taliban—which brutally ruled Afghanistan from 1996 to 2001 and harshly restricted rights for women and many other groups—said it would respect women’s rights “within the limits of Islam.” As with vows of amnesty, there are already reports of rollbacks to women’s rights in some cities.