PUNCHSTARWE CHOOSE TO GO THERE
Home ENTERTAINMENT “I can release two albums in one day “:Seh calaz 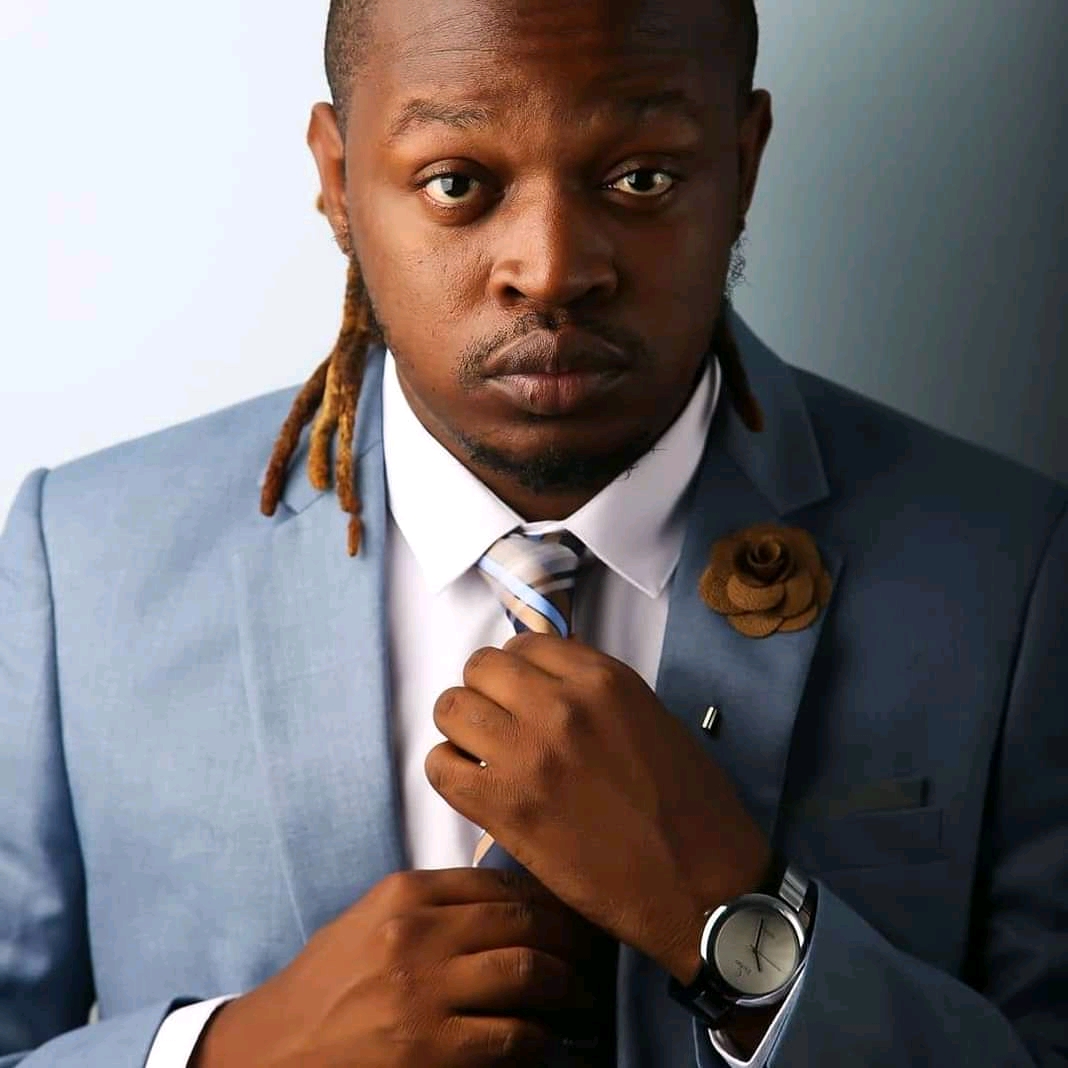 Tawanda Mumanyi popularly known as seh calaz in Zimbabwean music specifically in the genre of zimdancehall has taken it to his WhatsApp status to express himself as an artist concerning his work as an artist.

Seh ccalaz is one of the most hardworking and dedicated musician of all the times. He is one of a kind that won’t wait for fans to starve for him to release new music. Seh calaz anytime any weather he made sure he gives something to his loyal fans mainly known in the music circles as (ma bhandity clan).

Lately some people have been criticising seh calaz on his new album (Terera Ngoma) which featured Alick Macheso. Some felt like the production was not playing that much in the street as some went further to criticise the producers mainly behind his collaboration song with Baba alick macheso. Some fans felt like the producer didn’t master and do his part well on the song whilst some believe this was one of the most biggest project from seh calaz.

Despite all the criticism seh calaz get as an artist which is also a normal thing when you are someone who is a public figure, seh calaz is not moved or bothered by negative publicity or comments he is ever dedicated to give new music to his fans.

Below is the message from seh calaz to his fans and fellow entertainers.

Seh ccalaz went on further to give an example of vybz kartel (jailed Jamaican musician) that despite the fact that he is jailed, he has never stopped making music. Jail has never had any power to pull him down. Just like vybz kartel seh calaz is motivated to give his fans more music non stop.