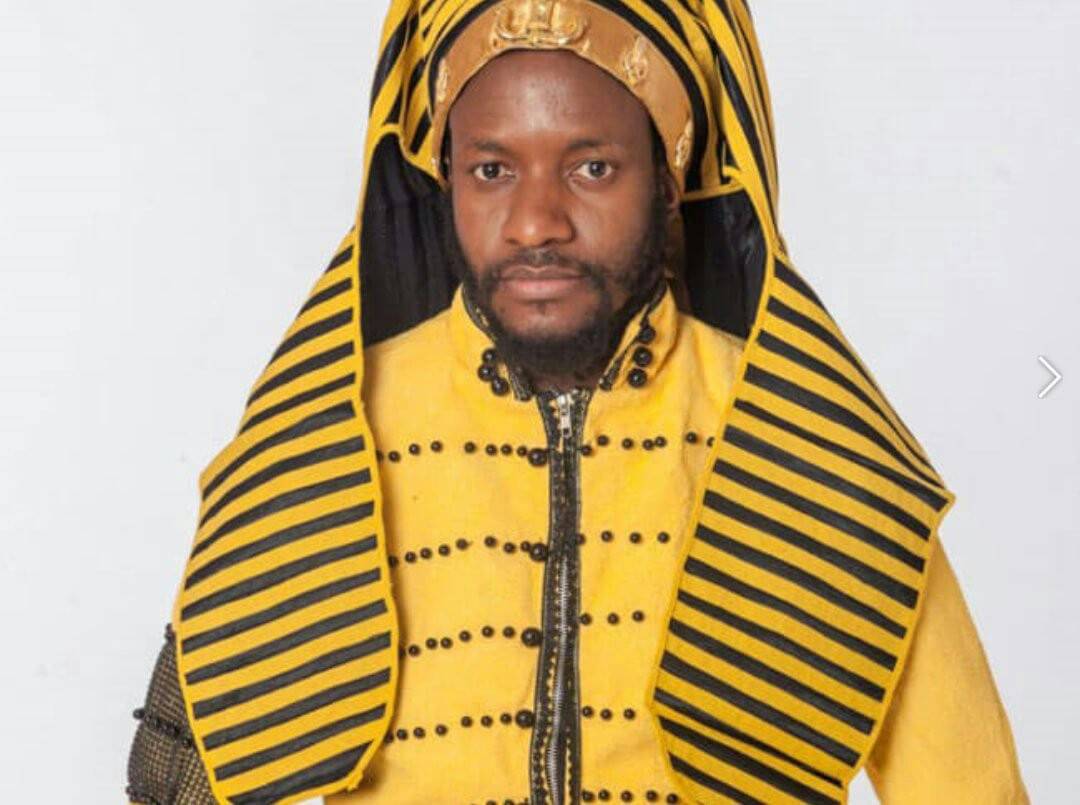 Winky D was born Wallace Chirumiko on the 1 February 1983 in Kambuzuma, Harare, Zimbabwe. He turned 36 in 2019. He began listening to Reggae at the young age of 8 and enjoyed music from an early age. His passion for reggae music inspired his search for and collection of different audio tapes and records to listen to.

Winky D whether is quiet or he has released new music he is always on the mouth of every street. Recently he has been trending on twitter for more than 4 times without any new music, a clear sign that winky D is a very consistent artist of all the times.

Analysis of the project with the song rudo

Fans have always been waiting for something new from winky D, some fans went to even an extent of pleading for even a sound track of his cough or step in the studio. I think here is the time where you quench your thirsty with something new from the Gafa president.

From the songs compilation where there is winky D song the story line is about love. In winky D song (rudo) he has warned men not to hurt their women but rather treat them right to get the best of them. Winky D as usual has been able to put his vocals up to the point to deliver his message