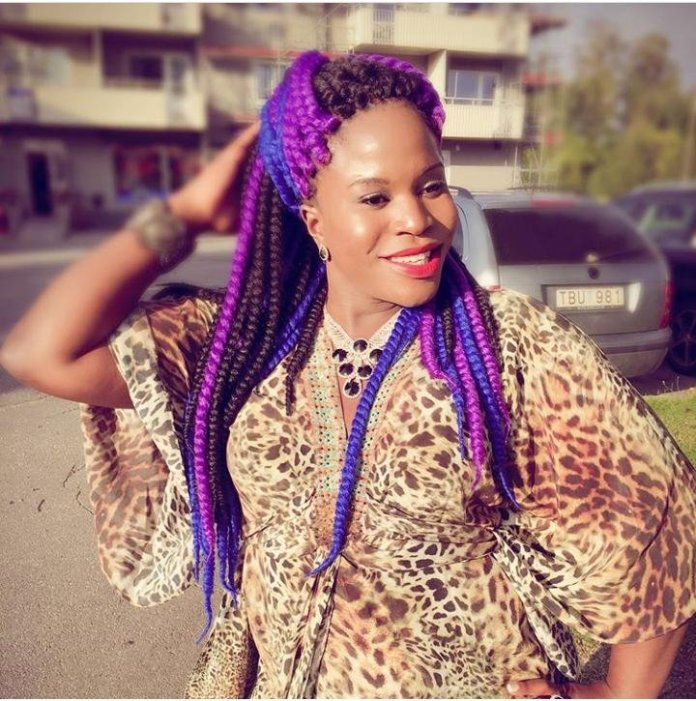 In her latest live video on social media, Tatelicious has promised her viewers to ramp up the campaign against social media influencers, whom she accused of condoning repugnant behavior like child marriage. She said that one of the tools that she is going to use is to make sure that these socialites will not get a visa to perform in western countries for what she calls support of child marriage.

Just two days ago the Zimbabwean Republic Police concluded their investigation into the death of a 14-year-old child who died while trying to give birth in Manicaland. Hatirarami Momberume, 26, has been charged with molesting a toddler, whose death provoked outrage in the country and was condemned by the UN.

But earlier on when the uproar started some so-called influencers released videos in what sounds like they were okaying child marriage. Police spokesperson Paul Nyathi confirmed that Anna died on 15 July and was buried at a shrine in the rural area of Marange. The police also said this week that the teenager’s name was not Memory, as had been previously reported.

How does she plan to run the campaign?

Well, the embassies issue visas to people who intend to visit their countries for different purposes. However, they can deny issuing the visa if the people have violated their policies including association with or condoning nefarious characters (human rights abusers) in the country of origin. In her video, she promised to write to the high commissioners or ambassadors like the UK where some of our entertainers go to perform.