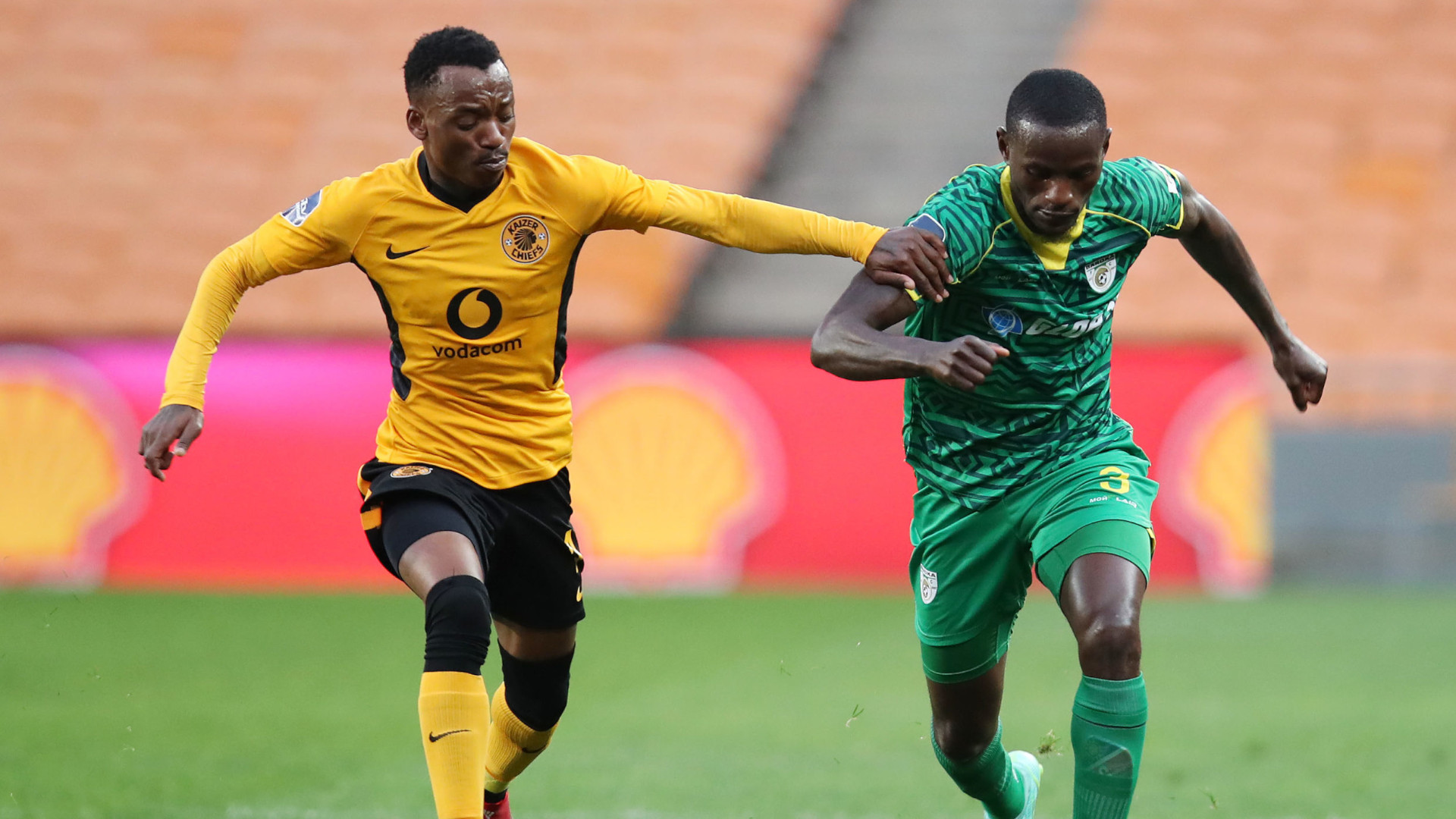 The Kaizer Chiefs coach made just one change from their last game with TS Galaxy over the weekend which ended in a stalemate. Keagan Dolly replaced Kgaogelo Sekgota for his first start in Chiefs colors.

The hosts got off to a lively start, just after nine minutes they were on the lead after a neat build-up play which ended with Njabulo Blom surgically pass out to Khama Billiat, who fired home from close range. The chiefs should have been leading 2-0 after an early miss from Bernard Parker.

A quick reaction from Baroka almost leveled up on the 16th minute when Richard Mbulu showed a nimble reaction to guide a shot onto the woodwork, the goalie Bruce Bvuma was well beaten.

But just minutes later Baroka was regretting their missed opportunity when Chiefs double through Sifiso Hlanti’s cross that found an un-marked Daniel Cardoso. The first half ended with the Chiefs leading 2-0 but they came back with lost mojo after the halftime break. Baroka took advantage of the lethargic display from Chiefs and halved their deficit on the 59th minute.

Baroka should have bagged the equalizer in the 79th minute when Mbulu was found in a no man’s land, just a few meters from the goal post he headed wide what could have been a sweet draw. Watching the motivated Baroka hunting for an equalizer Baxter opted for a more defensive switch as Dolly was withdrawn. Austin Dube who was signed recently was thrown in the pitch to add more bodies at the back. A few moments later Anthony Agay replaced Alexander to make sure that there is no comeback for Baroka who was still showing up a spirited performance.

On the 94th minute, Bvuma spirit into action saving a placed shot ensuring that Amakhosi collect all three points.