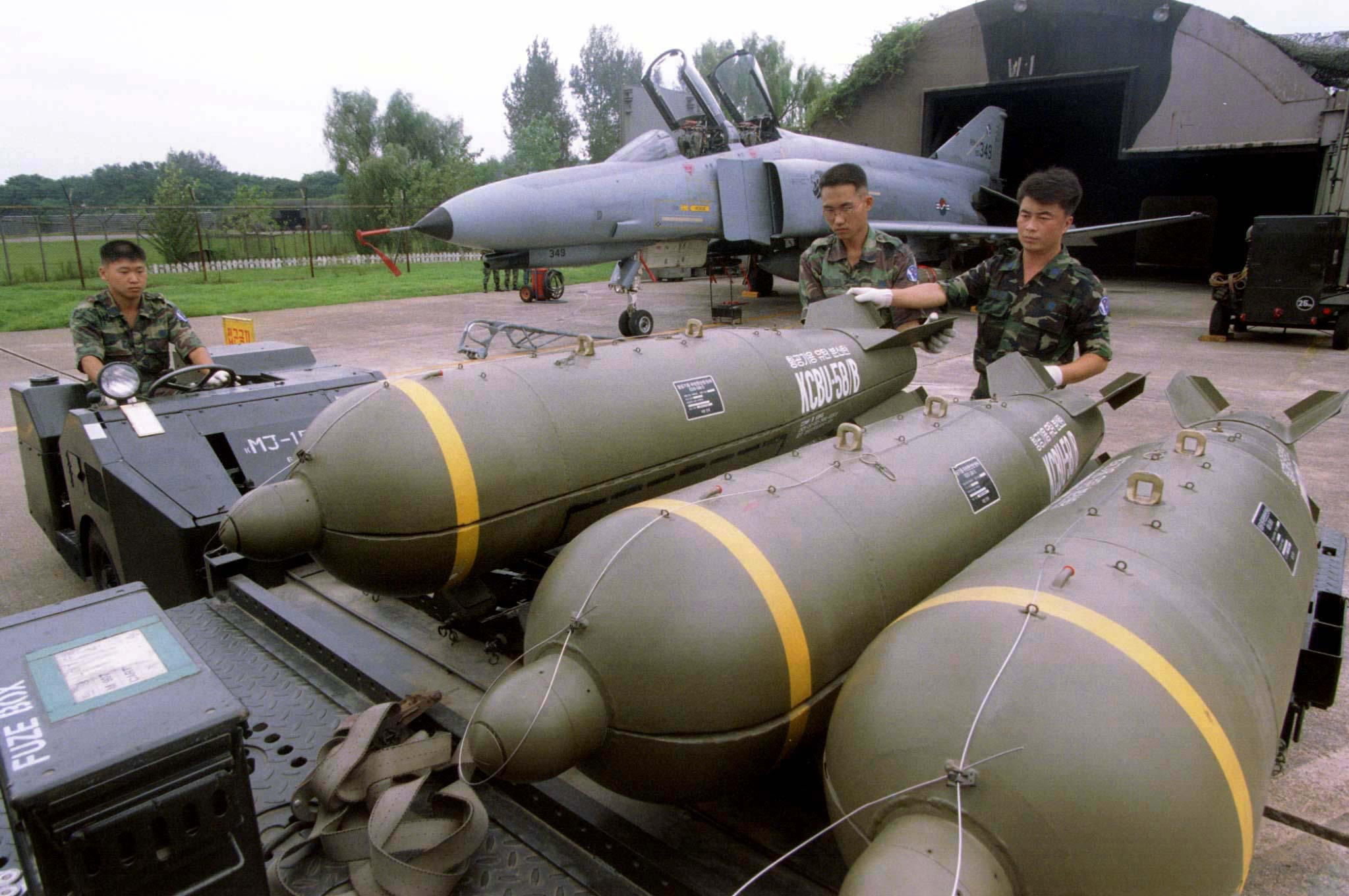 The idea of making sure that war is fair and limit its effects on soldiers and civilians dates back thousands of years. But the modern laws and war guidelines were a brainchild of the US president Abraham Lincoln who crafted what’s now called the Lieber Code. The Lieber Code was a guideline of what can be done and what was considered off-limit even on battlefields. It features 10 articles on the treatment of deserters, women, spies, captured messengers, prisoners of war, partisans, and scouts. Prisoner exchanges, treatment of rebels, flags of truce, assassinations, and battlefield looting, were also covered.

The Lieber Code was the foundation of what we now call the Geneva Conventions of 1925 and 1949. More than 150 countries have signed to the convention agreeing to avoid anything that can choke, maim or kill soldiers in an inhumane way. So in this article, we are going to look at some of the weapons that are banned even on the battlefield.

1 Poisonous Gases: Nerve agents like VX, Phosgene gas, and Sarin gases are banned due to their indiscriminate attacks and their inhumane way of killing soldiers.

2 Non-Detectable Fragments: The nonfragmentary weapons which can not be detected by x-ray are also banned because it will be impossible to treat survivors.

3 Land Mines: There are an estimated 130 million landmines around the world waiting for an unfortunate civilian to step on them. In most areas, they remain active years after the war is over and thus the reason why they are banned.

The other weapons that are also banned under the convention due to these two reasons of either an inhumane way of killing or having las effects way beyond the war include:

Its now official, NATO has added Finland and Sweden as new members to its might military alliance