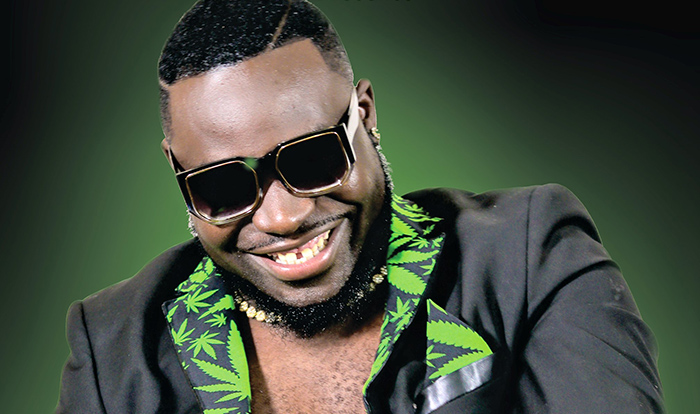 Shinsoman (born Tinashe Romeo Anthony on 25 August 1988) is a reggae and dancehall from Harare, Zimbabwe.

He started as a soccer athlete. Shinsoman began singing in 2009. When he started, his music was not well-received but his single ‘Mawaya Waya’ (2013) shot him to fame. It was followed by ‘Pool Party’, a song that earned him the nickname Dancehall Father.

In 2007, he signed to Hesh Mfesh Records, a record label owned by producer Joe Machingura and urban groover Leonard Mapfumo. Under Hesh Mfesh, he released songs such as ‘Bata Panorwadza’ Ndakupenga, ‘Hatichabatika’, ‘Zvidhakwa’, and many others.

In 2013, his single ‘Mawaya Waya’ won the Best Song of the Year award at the 2013 Zim Dancehall Awards. In October 2014, he landed an endorsement deal with Black Opal Cosmetics. He has also done jingles for Royco, Gold Tech, and Food World.

We have asked our readers at Punchstar entertainment to rate his best ten songs of all time and here is what we found out.