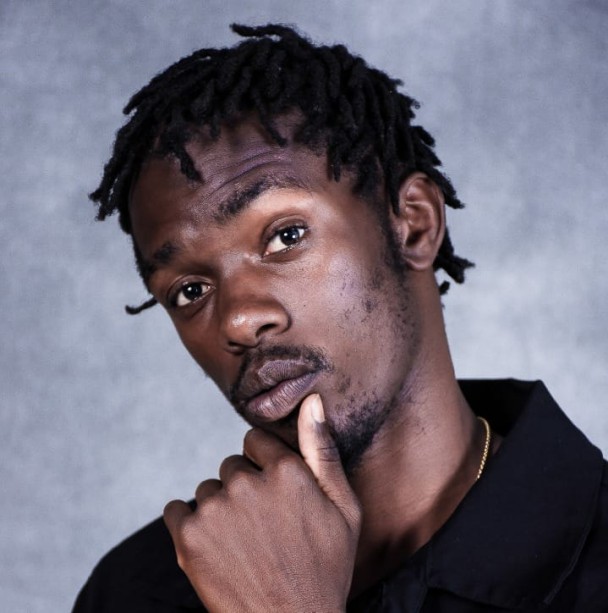 Enzo Ishall started to hint on quitting music in June where Enzo Ishall took it to his Instagram account to announce that he is dropping his one last song on 1 September .After this announcement he started another mock lyrical war with hip hop artist Holy Ten over Tammy Moyo

A lot of fans were a bit confused as to whether Enzo Ishall has made up his mind to truly quit music or its just clout chasing since he has been releasing songs despite his promise to drop one song.

Recently Enzo ishall featured on Dr. Ribhe riddim with the song (Training), Pena, Takuita So and other Diss songs to holy Ten plus his song (Ehe) which dropped today.

Today Enzo Ishall has released his last song which he said is going to be released on one September. The song (Ehe) is now out with a press release from Enzo Ishall giving Emphasis on the message that he has finally quit music today fulfilling his words that he said in early June this year

prophet passion java posted a video speaking on Enzo Ishall quitting music. In video Passion Java said he is willing to give Enzo Ishall money because if he quits music he will struggle.