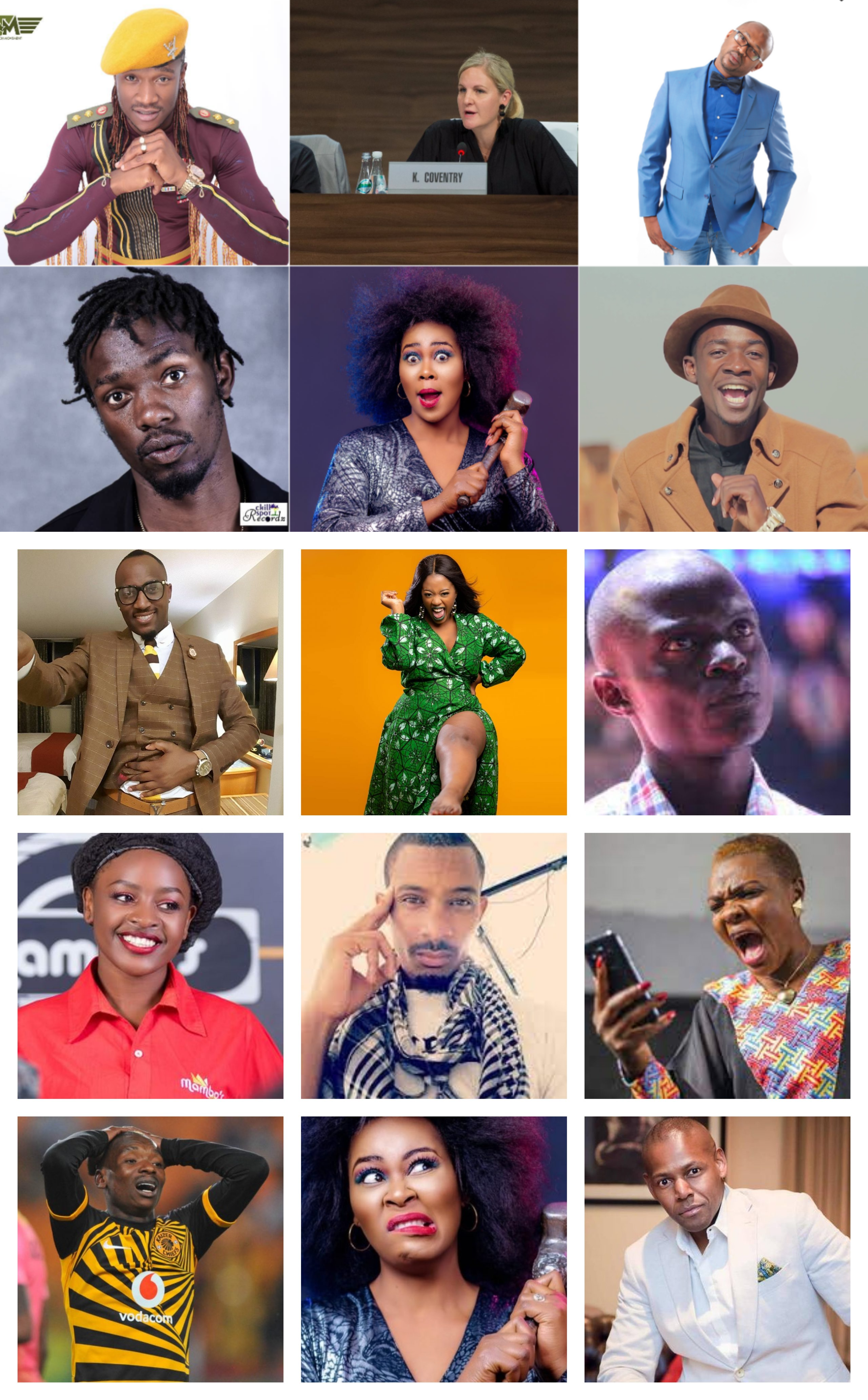 Micheal Jordan is the richest sportsman perhaps ever in the history of sports. He accumulated his $1.6 billion thanks to his heroic exploits on the basketball court and in the business world. But one thing that stood out in terms of how he made his money is his uncompromising stance on zero tolerance to politics in his business world.

One journalist once asked him “Why are you not vocal on politics, he replied: Republicans buy sneakers too”.

In his opinion, politics divide people generally into groups which can translate into sales. He wouldn’t want his image to be associated with a political party rather than his core business of selling Nike shoes (the Jordans) as we famously call them in our ghetto.

This is a principle that a lot of our celebrities and social media influencers are still yet to learn when it comes to political activism. The fans and followers largely follow the celebs for entertainment purposes and never to be lectured about who to vote or not to vote. The celebs live a life that is totally different from most of their fans, their cause, motivations, and daily struggles are totally misaligned.

The board members and marketing managers who make the decisions of hiring brand ambassadors might not align with the politics that the celebs endorse. And in many cases, no public relations manager would want his or her company to be associated with a celeb who might turn off half of the potential customers by taking sides in the political arena.

Lastly, many celebs overate their influence on their fans. In the 2020 US elections, three candidates were garnering for presidential office thus Donald Trump, Joe Biden, and Kanye West. Of these three Kanye has the largest following by far but he failed to get even 1% of the votes. Dwane Johson or the Rock floated the idea of running but shut it down after he polled less than 2% despite having millions of followers.

Many of our local celebs would never win even the local councilor’s elections in their neighborhoods if they decided to run for office as independents because the majority of the voters are smart enough to choose the leaders they want without the “WISDOM” of the celebs.