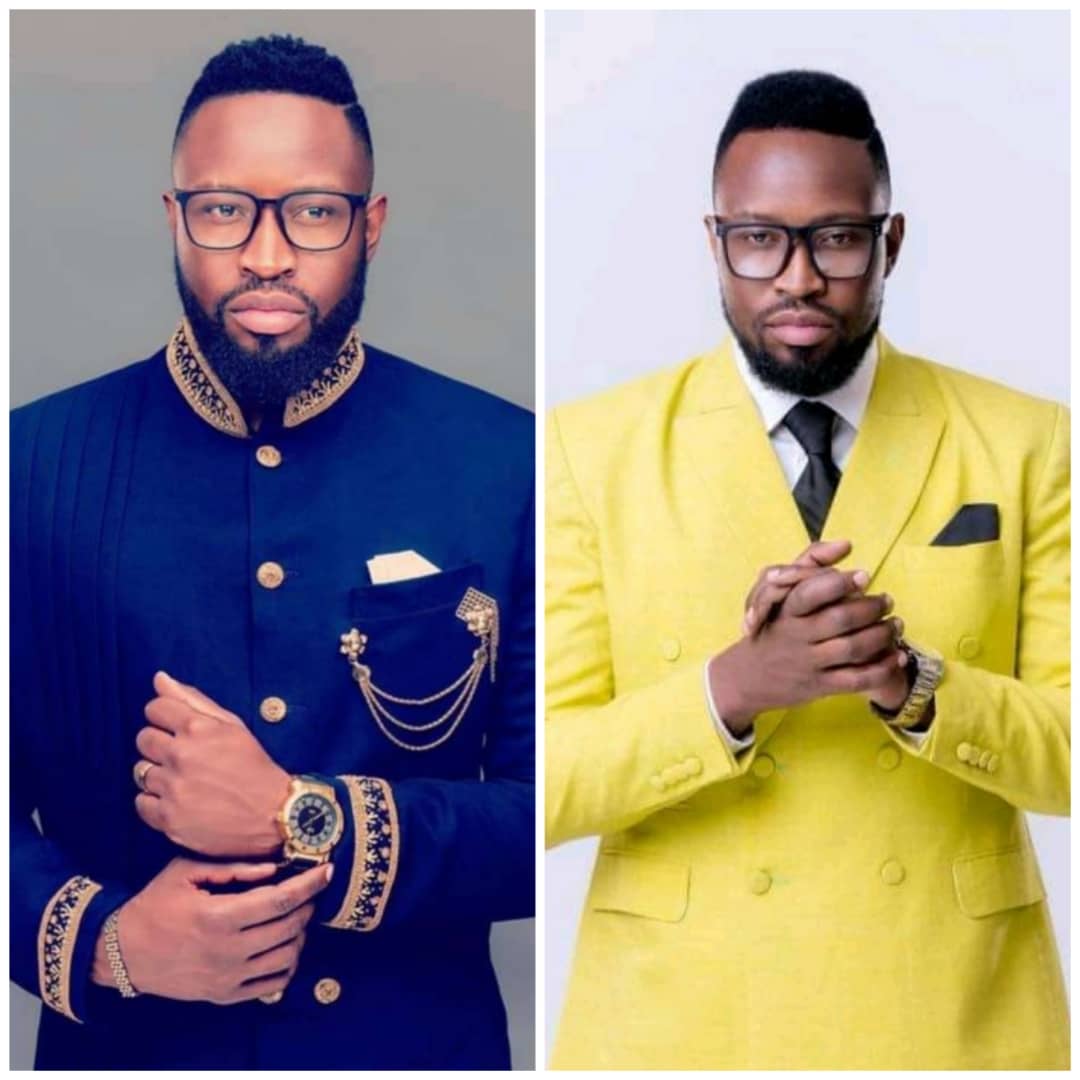 While the world used to see Prophet Uebert Angel rocking expensive designer suits in the past, the Spirit Embassy: Good News Church founder, the Pentecostal ministry in the United Kingdom,HE Ambassador Uebert Angel who is the Presidential Envoy and Ambassador At Large for the country of Zimbabwe to Europe and the Americas. In 2018 Prophet Uebert Angel shocked the world when he was spotted wearing donning tracksuits among other casual outfits while preaching in front of his congregation in London every Sunday which was a very clear sign of his versatility when it comes to fashion trends,he always gets better everyday with time like wine. One thing that always amaze people is Prophet Uebert Angel ability to switch from casual wear to formal. Everything that he rocks in either suits or casual he always leaves a mark in the fashion industry. You will be drawn to him whenever he is in your space because his style always has a story behind it. His creativity in his style and choice of colors is what pushes you to want to know what next he has in store.

Bushiri is said to be the most celebrated and popular “spiritual son” of Prophet Angel. Like Father like son Prophet Bushiri has got great sense of fashion,he also owns a designer shop called (Bushiri Collection) that design clothes and shoes collections. Shepherd Bushiri collection is mainly deep rooted in Innovation driven by Passion to translate local knowledge into international opportunity, Transforming fashion corridors with landmark designs.His vision clearly states the kind of person he is when it comes to fashion, he is that kind of person who values everything that puts on his body.

Prophet Passion Java is mainly known for his strong obsession with gucci products. Everything that passion Java decides to wear he always made sure there is a Gucci Product either as a jacket, Suit or pair of shoes. Passion java is one of the most influential prophets when it comes to fashion due to his great touch between him and the streets. Ever since passion Java has started venturing into music industry he has been able to relate with the youth who have since been motivated by his sense of dressing. At one time passion java has been able to popularise the lable (Micky Mouse) (Gucci) in Zimbabwe,not as in people didn’t know about this lable, people knew the lable but he made it more popular in Zimbabwean society.

Branson mainly known for his great taste of colors on his outfits. Whenever Prophet EDD Branson puts on an outfit he made sure he puts colours that match with his day or occasion. He is that kind of person who made sure every colour match him when it comes to dresscode.

In 2018 Prophet Edd Branson caused a near tabloid frenzy when he appeared to a church service donning an outfit that looks like a police uniform. The dress code caused a lot of debates among the church. This has never changed his taste of dress code till people get to understand the vision and mission.

‘cleanliness is next to godliness’ expresses the idea that those who are pure and wholesome are close to God. A clear example of prophet adhering to this proverb is none other than Prophet Emmanuel Makandiwa. He loves wearing suits in most occasions and sermons. One of the prophets who loves wearing latest and beautiful suits.

On 9 June 2014, Prophet Emmanuel Makandiwa sponsored a fashion exhibition dubbed “Trend Setting Chorister”. The show was specializing on uniform designs for the United Family International Church choir. The prophet loves to dress neatly and is rarely spotted in disoriented clothes.