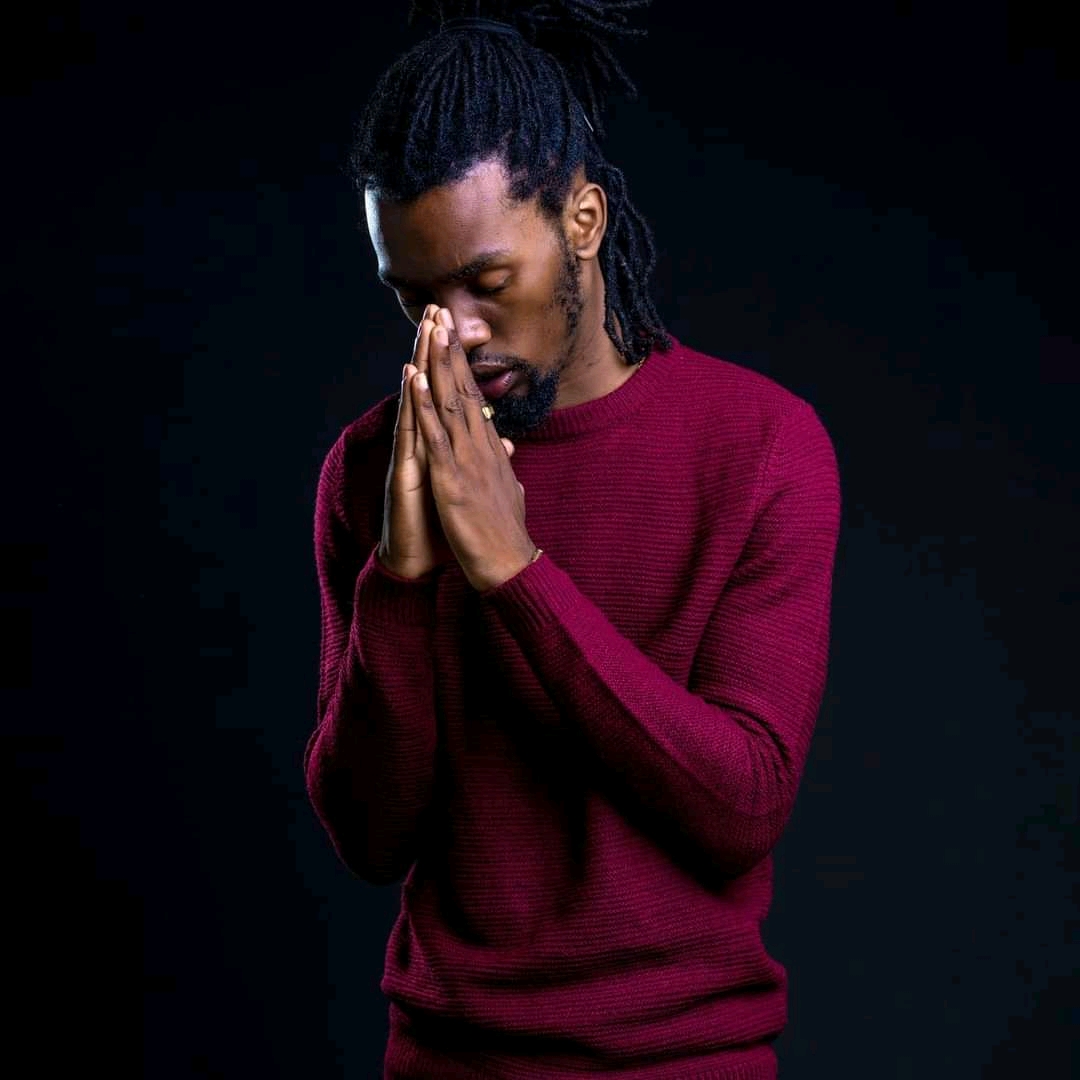 Recently Enzo Ishall has announced end of road for his musical career as he dropped his last song today “Ehe” which was met with mixed feelings.

Enzo ishall “Ehe” the song he said was his last record in music industry dropped on 1 September 2021.

A lot of fans and promoters found it so hard to believe the decision that was made by Enzo Ishall to successfully quit music without any specific reason.

A lot of fans were left with no answer as to why the Magate hit maker has decided to take such a strong decision of quitting music whilst he was at the highest level of him fame.

Enzo ishall did a starfm interview with Kvg, where he was asked on the reasons why he decided to quit music.

From the history of starfm interviews a lot can testify that actually this interview is one of the most emotional entertainment interview ever.

Below is the full Enzo Ishall interview where he narrates his musical journey,why he decided to quit and also the other mind he is having on the decision.