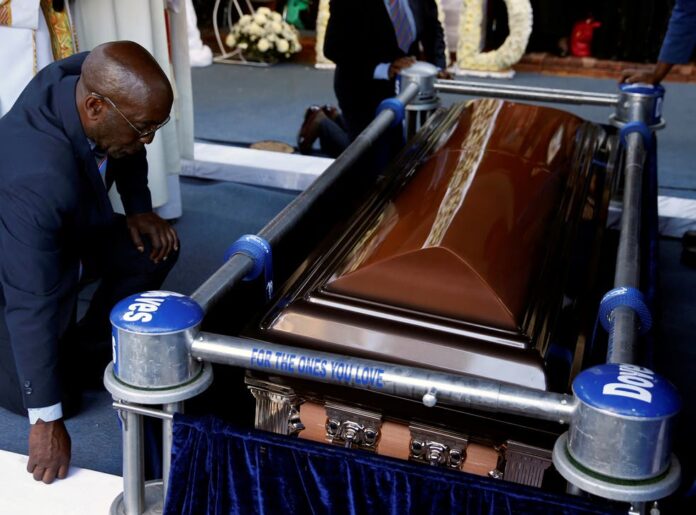 A Chinhoyi magistrate has confirmed a traditional chief’s ruling that former President Robert Mugabe be exhumed from Zvimba and be reburied at the National Heroes Acre. Magistrate threw out application by Mugabe’s children for the chief’s order to be set aside.

Bona, Bellarmine and Tinotenda Mugabe filed a court application, arguing that traditional Chief Zvimba acted outside his jurisdiction when he approached a village court to hold a hearing into Mugabe’s burial.

Mugabe died in 2019 at the age of 95 and was buried in the courtyard of his home, 90 kilometers west of the capital Harare. He made it clear while he was still alive according to repots that all he ever wanted was to be buried among his people in Zvimba despite his national status as the founding father of the republic.