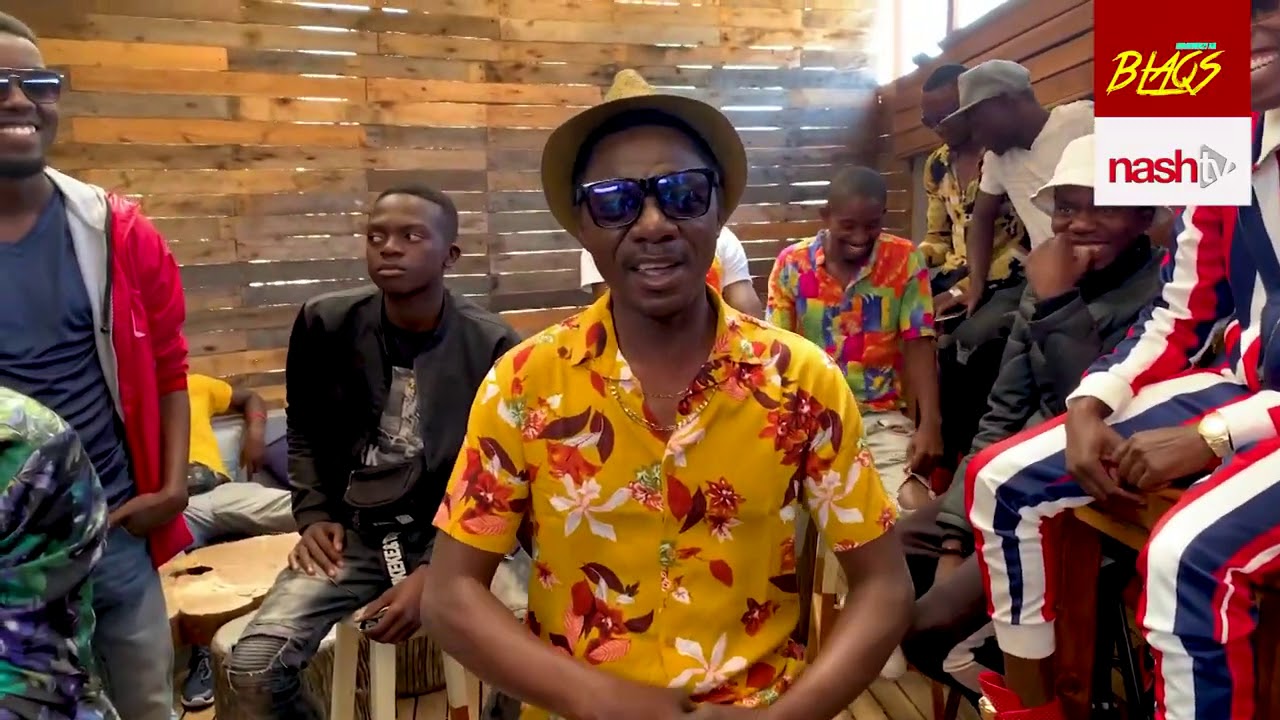 ZIMDANCEHALL has undoubtedly ruled the local music scene for quite some time.
Over the years, the movement has dominated music awards and has been on rotation on radio stations.

The fact that all three main urban radio stations — Star FM, Power FM and ZiFM Stereo —have slots dedicated to local dancehall and reggae music should be a clear sign of its impact.

However, market trends seem to have changed.
In the last three years, most Zimdancehall musicians have abandoned their original touch, or roots, if you like.

For instance, Killer T, Winky D, Jah Signal, among others, now fuse more elements to their music. The sound is now more inclined to afro-pop than dancehall. Also, the once-popular Zimdancehall riddims featuring several artistes seem to be fizzling out. Both fans and musicians are seemingly no longer keen on them.

Could this be Zimdancehall fading or it is simply an evolution that we are witnessing?
“Looking at our music history, all foreign genres have a shelf life no matter how much
they trend. Zim-rock and urban grooves failed dismally.

Both failed to produce a single artist who benefited financially simply because they were too foreign,” argues renowned guitarist, music producer and author Clive Mono Mukundu. “Although dancehall has a few success stories like Winky D, it will definitely fade away too.

It’s just a matter of time. Already it has failed on the international stage. The reasons being that, just like hip hop, it is a lyric based genre. Without understanding the languages, nothing makes sense. That is why we also don’t know any Tanzanian or Ghanaian dancehall artist who sing in their mother tongue.

Mukundu — affectionately known as Mono — said copycats will always play second fiddle.
“If the artiste attempts English or Patois, they won’t stand the competition from the
owners of the language. So unless the formula changes, Zimdancehall will never make an international breakthrough and will probably fade away one day.
“Every time when something is said to be trending or fashionable in Zimbabwean music, it is always borrowed from another culture. It is very difficult to be rated A-list on a borrowed genre,” he said.

Nutty O and Poptain, both award-winning artistes, are currently considered some of
Zimdancehall leading acts, though their sound is far from what defines the genre.
However, fans seem to be enjoying the change.

Top entertainer and radio presenter Abisha Palmer believes dancehall is no longer what it used to be. “It has evolved, but lacking consistency. For instance, the lyrics are not durable anymore and the creativity has depreciated so much. Most artistes have relaxed and also switched from how they started content-wise,” said Palmer.

Not all hope is lost, he added, as there are good budding artistes coming through the
ranks, though the Covid-19 pandemic has slowed them down.
Godfrey “Vokal” Bakasa, who has managed several Zimdancehall artistes, weighs in.
“Zimdancehall as a sound is evolving into afro-pop. Most hits we have heard in the last
years are not really dancehall songs, from ‘Kokai’, ‘Safe’, ‘Pombi’, to name but a few,”

“Some dancehall acts will still be recognized as members of the movement, but most of them have since switched to afro-pop and we are failing to identify them as pop artistes.

“In fact, Zimdancehall and urban grooves have since evolved to afro-pop. You cannot
differentiate ExQ from Poptain or Nutty O as the sound now feels the same.”
However, Chill Spot Record’s DJ Fantan sings from a different hymn.

“Dancehall is not fading at all. Riddims are still trending in the streets. For instance, the track ‘Training’ done by Enzo Ishall off the ‘Dr Ribhe Riddim’ has gone viral on TikTok.

“The challenge is that due to pandemic-induced lockdowns, people are no longer meeting as they used to and it is difficult to measure the impact of the music,” he said. Nonetheless, he admits music is changing.

“World over, music is evolving. It is all changing into one sound. I am not sure whether it will be called afro-pop or what, but it will have one umbrella name, in my view.

“People are now fusing dancehall with many others sounds. Macheso and Freeman’s
collaboration ‘Ngaibake’ has various elements borrowed from both sungura, dancehall as well as other genres.