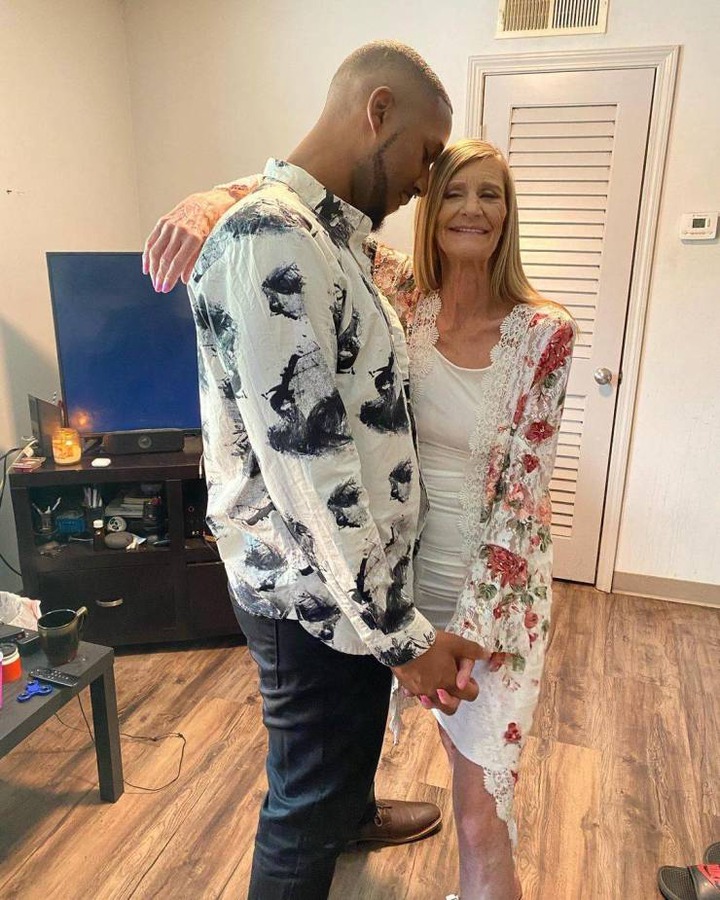 It was a blissful weekend for the 71-year-old Cheryl MacGregor who finally tie the knot with the love of her life. Quran McCain who is just 24 defied the haters and decided to tie a not with his lover, the pair have been dating for the last 5 years since they met online.

Even though McCain is younger than one of her daughters Cheryl said the two have great chemistry and are having fantastic bedroom life even better than most of the younger couples. The couple went viral a few weeks ago in August when they officially go engaged.

Ever since their social media account has exploded with followers, some posting adorable comments but Cheryl said she also received a significant number of jealous and hateful comments. It’s always difficult for younger girls who are single and yet they see me in love, I suspect these hateful comments are coming for such people and I understand their pain, she added.

The brave pair even set up an Only Fans account for their saucier content. Quran McCain in his interview with the Daily Mail of UK soon after their engagements said that Cheryl although she looks older she has a younger spirit and is always supportive and funny.

He went on to say that the biggest misconception is that am being financed or waiting to be put on the will, contrary to those dark-minded people, I don’t care about money all I care about is love. His TikTok account, @ttvleolove-3, has a following of over a million people. 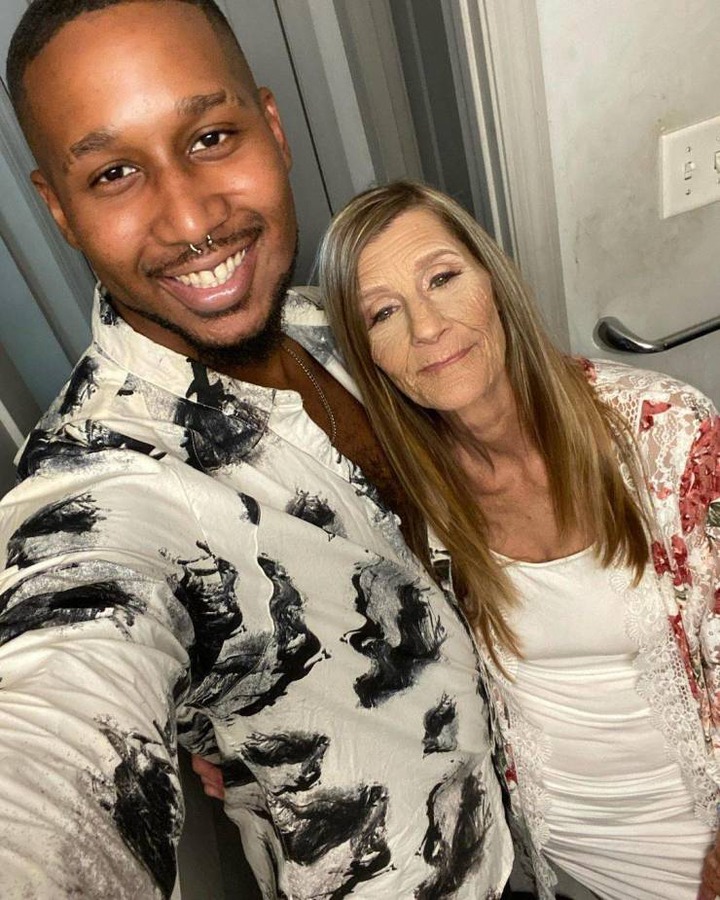 The couple met in 2012 at a food restaurant in Georgia where Cheryl’s son was the manager. She used to frequent the spot to check on her son but at that time there was no romantic relationship. They lost contact until when they met again in 2020 at a store where Cheryl was working at.

One day when Quran visited the shop he saw her with watery eyes, he asked why she was crying and she replied that she was bullied online (called zombie). Quran comforted her and show her how to take nice videos and photos as well as edit them. From there he would visit her to help with the social media and tech-related things as well as housekeeping.

The pair grew into each other until they started dating, got engaged in August, and are now married.