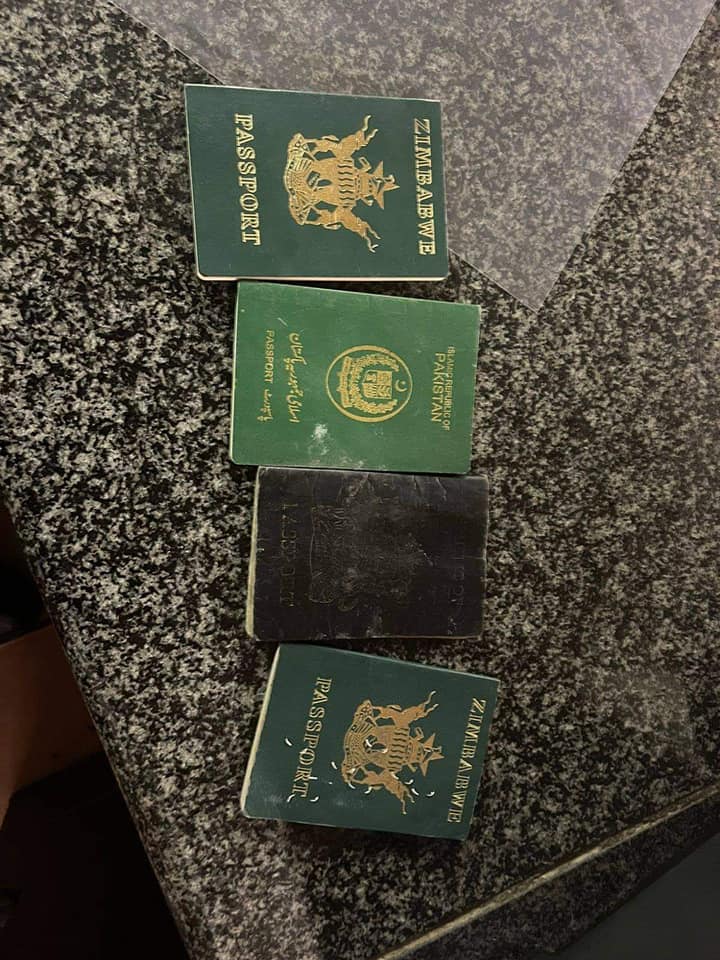 The officers apprehended the suspect and he was searched. They found him with a Department of Home Affairs stamp and forged documents. Upon further questioning, he showed them where he prints his documents.

They went to the premises that he described as his office. Inside the office the officers found two Department of Home Affairs stamps, forged asylum documents, passports for different countries, temporary South African documents and forged payslip documents.

They also found a Dell laptop and two Canon printers. The 35-year-old male was then arrested and will appear in court soon.