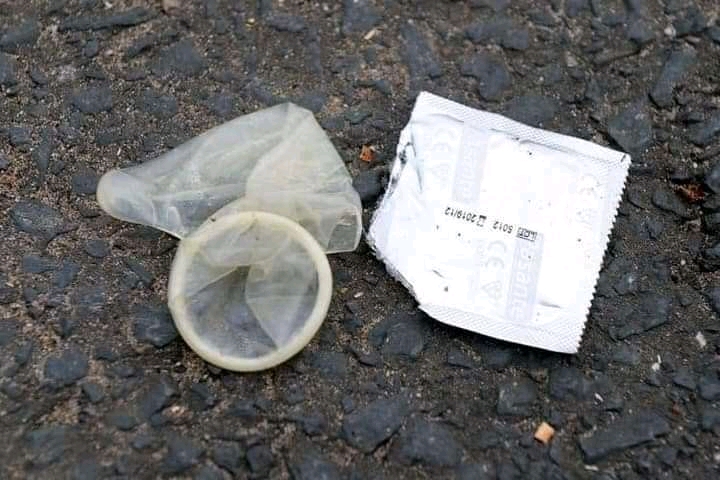 The money changer is set to end his marriage with his wife after a plumber who worked on their toilets discovered 23 used condoms stuck in the holes of the flush tube.

This story was shared by a young man whose uncle is having to deal with this can of worms that has been uncovered by the plumber.

According to him, his uncle can not hide his surprise at the discovery especially when their marriage has lasted for only two years and had produced one child.

His uncle does not understand how used condoms could find their way into his toilet when he does not use them on his wife and always is away from home. In a nutshell, this poor husband believes something fishy is up the sleeves of his wife thus he wants to end the marriage now.

The story has sparked debates as some responded that its better since the wife was using all protective measure by engaging into sex with Condoms.

Some argues that, that’s where the need for DNA Test is needed because its nolonger safe and it might be shocking to find out that this men might be keeping kids that belongs to another men. 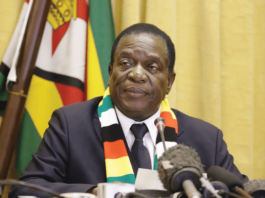 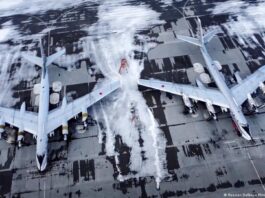