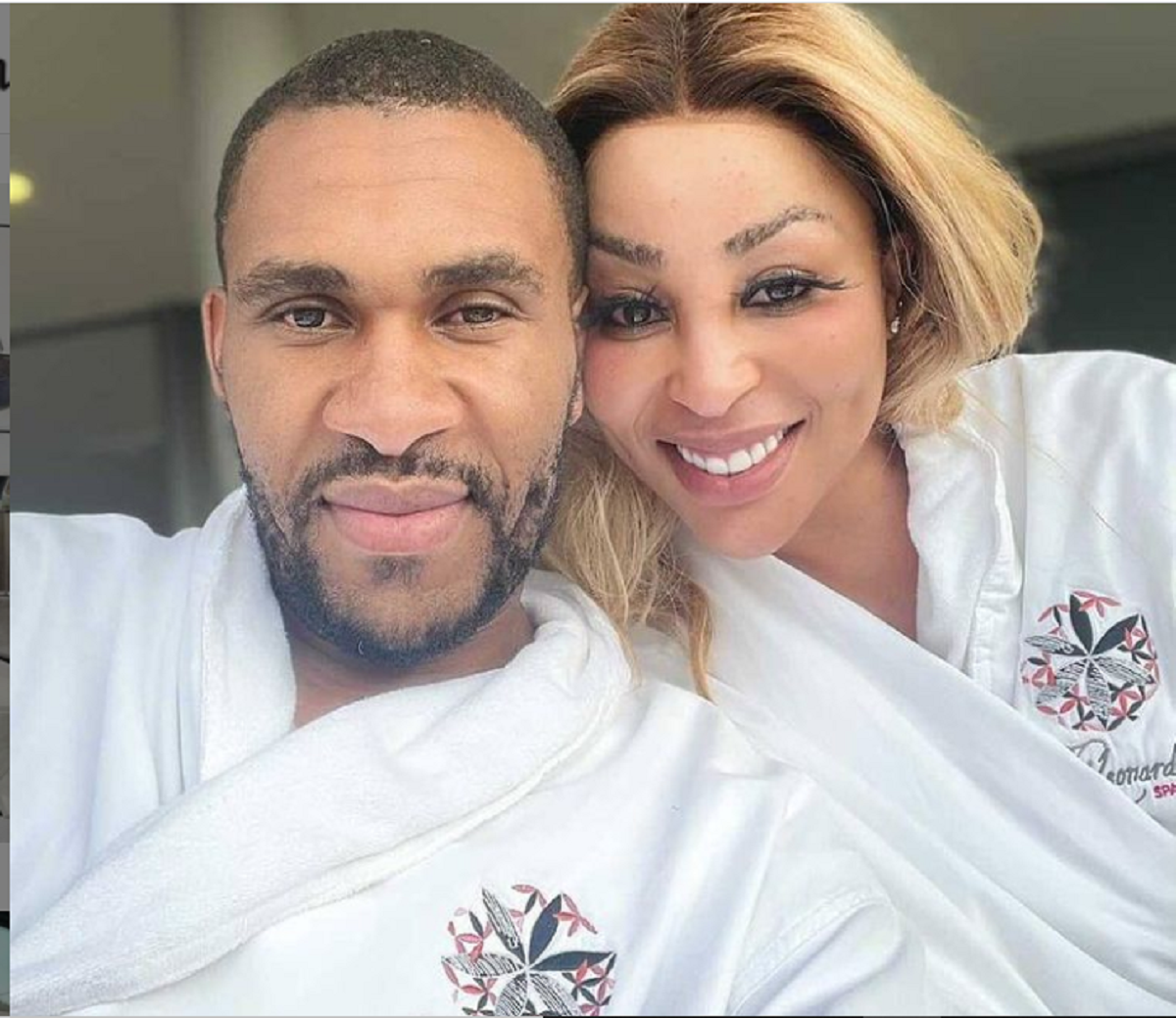 The star flew back to the United Arab Emirates this week much to the excitement of her boyfriend, Zimbabwean born businessman Kudzai Mushonga.

Taking to Instagram, Khanyi posted a picture of her passport with a first-class plane ticket while waiting for her flight to take off at the airport.

When she landed in Dubai, she got a welcome fit for a queen.

Kudzai, who has confessed his love for Khanyi to the masses, made a stop at Cartier before getting Khanyi from the airport.

In August Khanyi and Kudzai made headlines after he suggested that Khanyi was missing in Dubai.

He said he had dropped Khanyi off at a salon and planned to pick her up when she was done, which never happened.

He posted a video of himself looking for Khanyi but was unable to find her.

A few hours later, Terrence revealed that the “Abomama” star had returned to South Africa, along with other details of their relationship.

Upon her return, Khanyi reached the top of the trends list after a video of her singing went viral.

Seen dancing in a white dress while walking across the service bar at a Johannesburg restaurant, Khanyi sings “leave the man in Dubai” to a crowd that is cheering her on.

She then goes on to sing: “Leave and then come back.”

Last month Khanyi suggested that the couple would work on their issues.

The star posted several cryptic messages on her Instagram stories, but there were two clear messages.