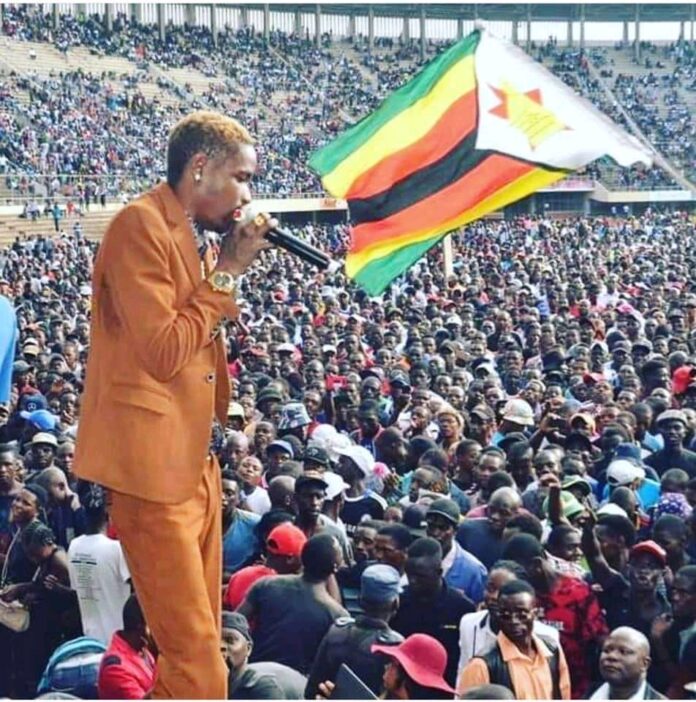 Ngoda Granite Tombstones is planning to design a US $6 000 tombstone in honor of the late Zimdancehall legend Soul Musaka popularly known as Souljahlove.

The marketing officer for Granite tombstones Rumbidzai Kahamadze reveals that the company will engrave all souljahlove chants from his songs on the tombstone, which include, Chibaba, Makuruwani, Conquering and Mwana waStembeni among others.

“As Ngoda Granites we have great plans to do a tombstone for Soul Jah Luv and this involves fans, friends and anybody who is willing to contribute towards the stone.

“We are going to put his picture on the head of the stone and also engrave all his names that include Chibaba and Souljahlove.”

“The reasons we were motivated to do the stone is not only because of his family, but he was also recognized as a provincial hero, which is something big for us.

“As Ngoda Granites we also think we should recognize him as his passing was a great loss. We miss him as a dancehall singer and we miss him as our provincial hero, ” she said

Souljahlove died at the age of 31 after succumbing to diabetes upon arrival at Mbuya Dorcus Hospital, which was diagnosed when he was seven years old.

Souljahlove has been hailed as one of the most legendary icon in local music, known for his thousand of hits that he had been producing since the start of his musical career which includes, Ndini Uya Uya, Gum_Kum, Pamamonya Ipapo, Dai Hupenyu Hwaitengwa among others.