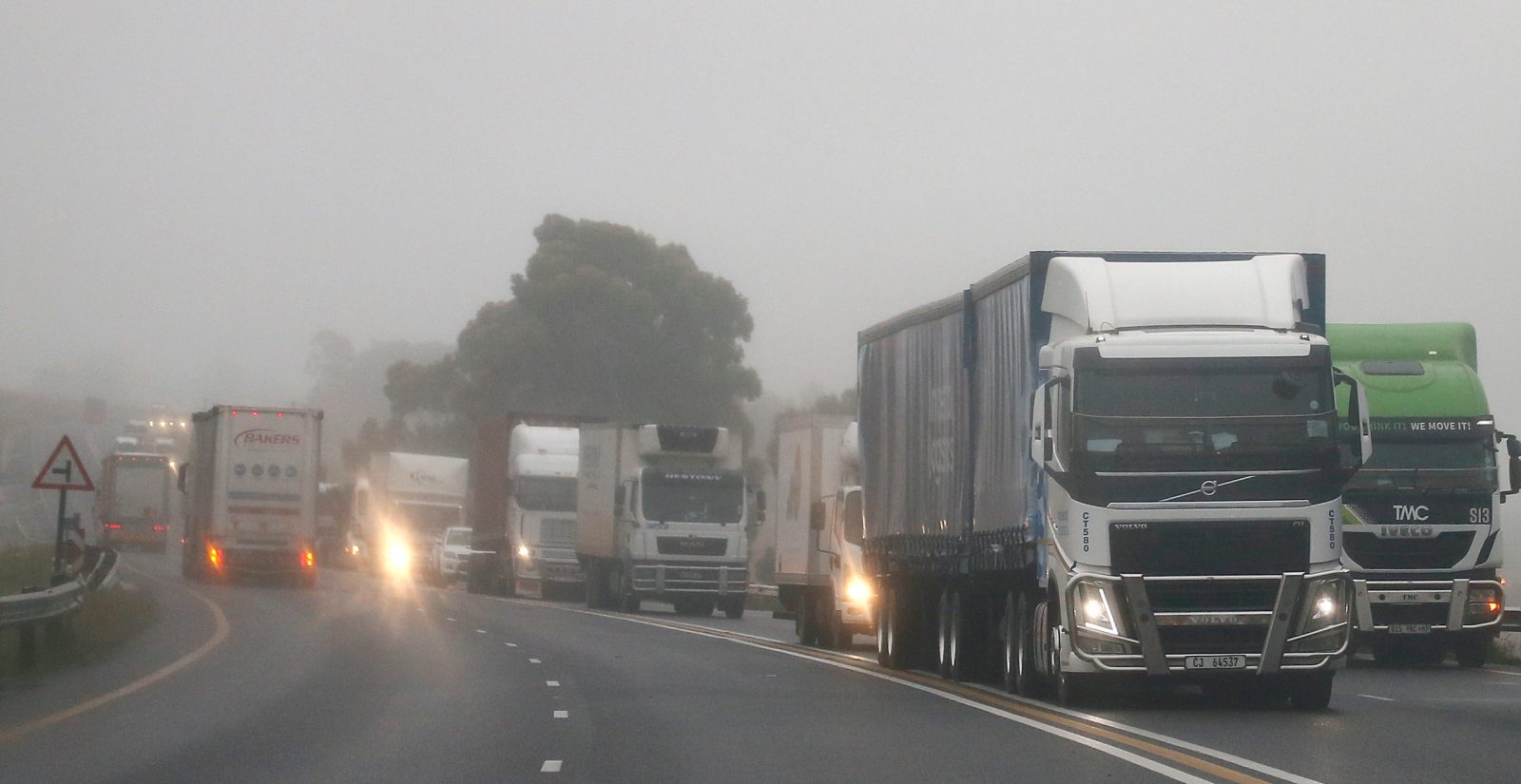 The Department of Transport (DoT) anticipates that foreign nationals will soon be unable to drive South African registered trucks while in possession of foreign professional driving permits.

A national forum — which includes the Department of Transport, Department of Home Affairs, Department of Employment and Labor, South African Police Services, and all the truck drivers and owners’ forums — has been established.

Roadblocks, inspections, and patrols have been implemented and arrests and fines are issued when non-compliance has been detected.

An amendment to the Road Traffic Act Regulations, which incorporates a provision that a professional driving permit issued by a foreign country will only apply to a vehicle registered in that country. A series of accusations have been thrown at foreign truck drivers.