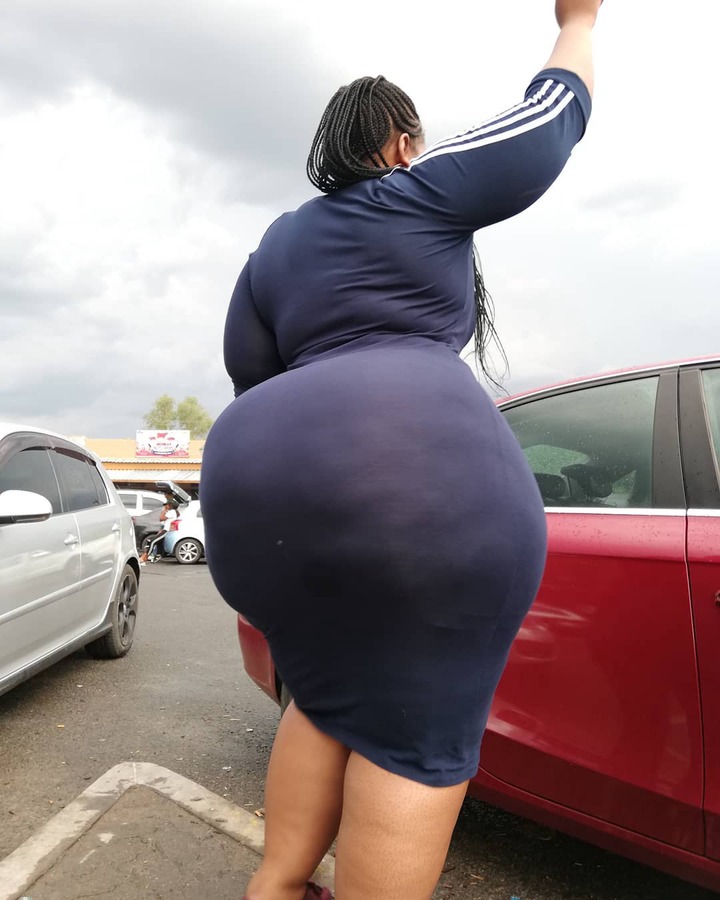 Home LIFESTYLE Up Closer with Mmangaka Tumagole: All you need to know about the...
Facebook
Twitter
WhatsApp
Email
Print
Telegram

Born under the Cancerian star on the 6th July, she discovered her spot in the hearts and minds of many both in Botswana and across borders in the entertainment industry in October 2016, when she got crowned the 1st and only Miss Plus Size Universe Botswana Queen. Mmangaka Coreen Tumagole graduated from Limkokwing University of Creative Technology with a Bachelors in Journalism and Media Studies

In February 2017, at the age of 23, Mmangaka became the youngest Motswana to work for a South African radio station. She was Co-hosting the 3 hours (6 am-9 am) breakfast show, Mahube on Kurara FM in Northern Cape, Kuruman.

Mmangaka’s works in the edutainment space grabbed the attention of the organizers of the Nigerian awards, Moreklue All Youth African awards (Mayas). In 2019 Mmangaka was then nominated for the 7th Annual MAYA awards for Best On-Air personality making her the first southern African to be nominated for the MAYA awards.

After a while, Mmangaka came back to Botswana and got herself a spot as a radio personality at Gabz FM in February 2018, she joined GabzFM as host of the late-night radio show ‘Uncensored with Mmangaka’ (0000 – 0400) and co-hosted the Friday night drive show ‘Ghumba Fire’ (1800 – 2100).

Mmangaka was in November 2020 announced to be the face of Merapelo Humanitarian Academy. Supporting a good cause has always been in her heart. She is a God-fearing Christian who influences a lot of people through her life experiences and lives by the motto, “Being you is truer than true because no one alive is you’re than you.”

She joined Duma FM in November 2020 as host of Kgatelopele.