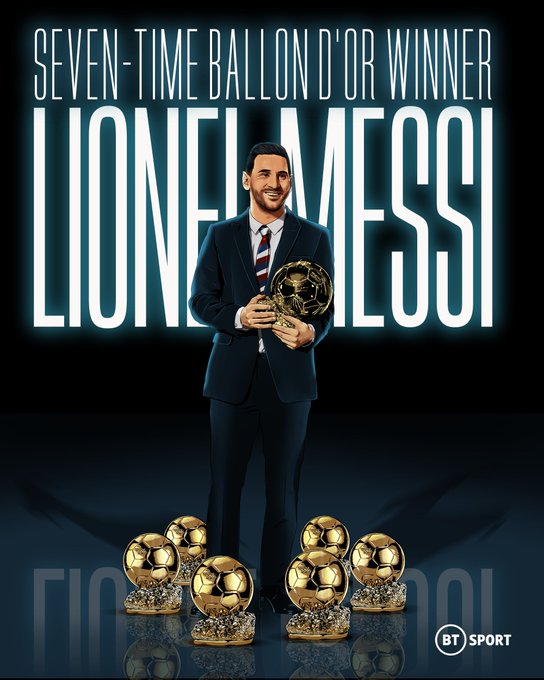 Argentina’s Copa America win probably swung that for the great Lionel Messi. You have to feel for Robert Lewandowski, though, who would surely have won this award last year, had it not been cancelled as a result of the pandemic, and kept on rattling in the goals to give himself a chance in 2021. Still, the Striker of the Year award isn’t a bad consolation prize. Messi moves a couple clear at the top of the all-time list, and good luck anyone catching him soon.

Chelsea win Club of the Year

With the Champions League and Women’s Super League on the mantlepiece, this is no huge surprise. “Thank you very much for the award,” says captain Cesar Azpilicueta. “I am really proud of this award.” Emma Hayes and Thomas Tuchel both say their bit, too, barely audible over a very old-fashioned (ie rubbish) Eurovision connection from Londres.

… and the winner is the PSG stopper. No wonder: the Italy keeper was player of the tournament at Euro 2020, and won the keepers’ award in Serie A for his work with former club Milan.

… and the winner is pretty much as expected: Barcelona captain Alexia Putellas! She scored 26 goals from midfield last season, one of them coming in the Champions League final win over Chelsea, and won Uefa’s Women’s Player of the Year award. This one tops it off.