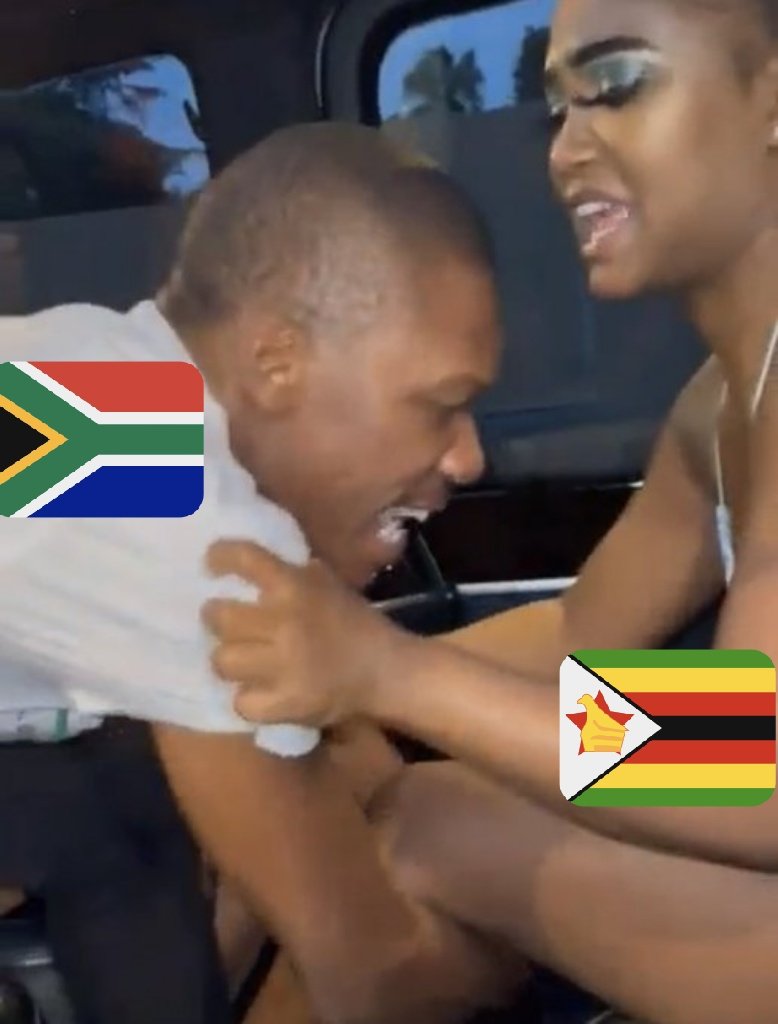 It’s almost impossible to browse the internet without reading a story about Zimbabweans who are living in South Africa. First, there is an issue of employment or lack thereof which has reached a critical point in South Africa, right now 34.9% of South Africans are unemployed of these more than 60% of the youth (17 – 34 years old ) are unemployed.

No country can ever survive with the majority of its young people in the streets, with nowhere to work and nothing to do the whole day. This is why we saw the crime rate-raising again especially what’s called economic crime like selling drugs and theft.

Then there is an issue of “untraceable foreigners” who sneak in and out of the country and commit heinous crimes such as robbery, hired hitman, hijacking, smuggling of motor vehicles and cigarettes through porous borders.

Yes, it’s true that the majority of foreign nationals in South Africa whether Zimbabweans or otherwise are law-abiding citizens. But the few rotten apples tend to have amplified media coverage to justify a cause. Imagine you invite a stranger in your house to break bread with him cause he is struggling and when he left you to discover that your wallet is missing, or worse off maybe your child has been molested or something worse, of coz you will loath inviting a stranger next time.

Just last week there was a new case in Limpopo where an illegal Zimbabwean was in court for deviously [email protected] and killing seven women.

Without concrete reforms, the situation will likely spiral out of control into xenophobic attacks like what we saw in 2008 and 2015. Chaos or perception of chaos will always lead to the rise of fringe nationalistic characters like Gayton Mackenzie, Lux Nhlanhla and Kwena Molekwa who careers is to wake up and bash foreigners on social media hoping to create a political career out of people’s misery.

Any normal human being knows that the current government has struggled thus far to turn around the economy. It’s high time that President Mnangagwa took drastic actions to turn around the economy. The finance minister Mthuli Ncube has proved beyond any reasonable doubt that he is incapable of implementing sensible policies that create jobs and resurrect the dead industries – he must go.

What kind of people are we that go to a place where we are not wanted instead of fixing our own country? No self-respect, no patriotism now what.