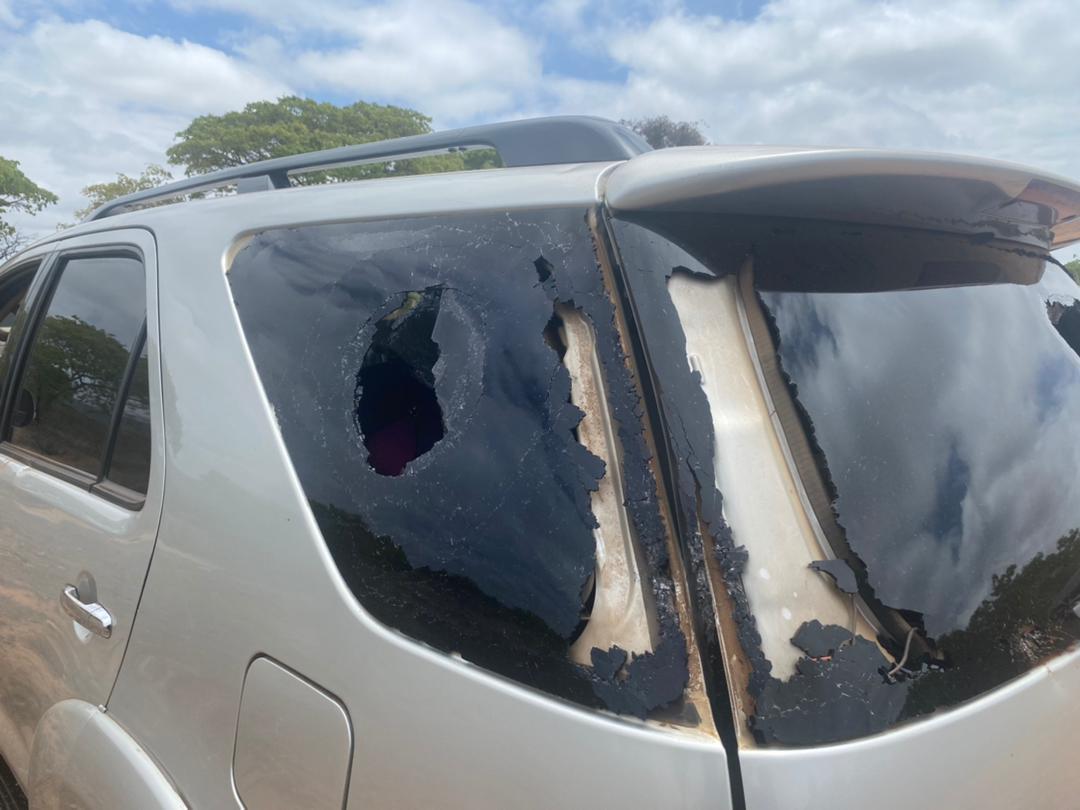 A citizen-led initiative to buy an armored car for Zimbabwe’s main opposition leader Nelson Chamisa has raised US$120,000. Chamisa’s convoy was targeted by Zanu PF supporters in Masvingo and Manicaland last month in what his MDC Alliance party said were “assassination attempts.” Within days, concerned Zimbabweans had set up a GoFundMe page called ‘Let’s Replace the People’s President’s Car,’ aiming to raise US$120,000.

There is concern that Chamisa’s car mighty fall in the same predicament as Tsvangirai’s that, up to now continues to gather dust at a police station in rural Matabeleland.

Chamisa’s vehicle is not being brought into the country under similar circumstances, so they must err on the side of caution.

This is because the Political Parties Finance Act prohibits:

This is subject to Zimra or police interpretation etc.

If it is for him as a politician or a party president or for furthering a political agenda, it may be impounded again.