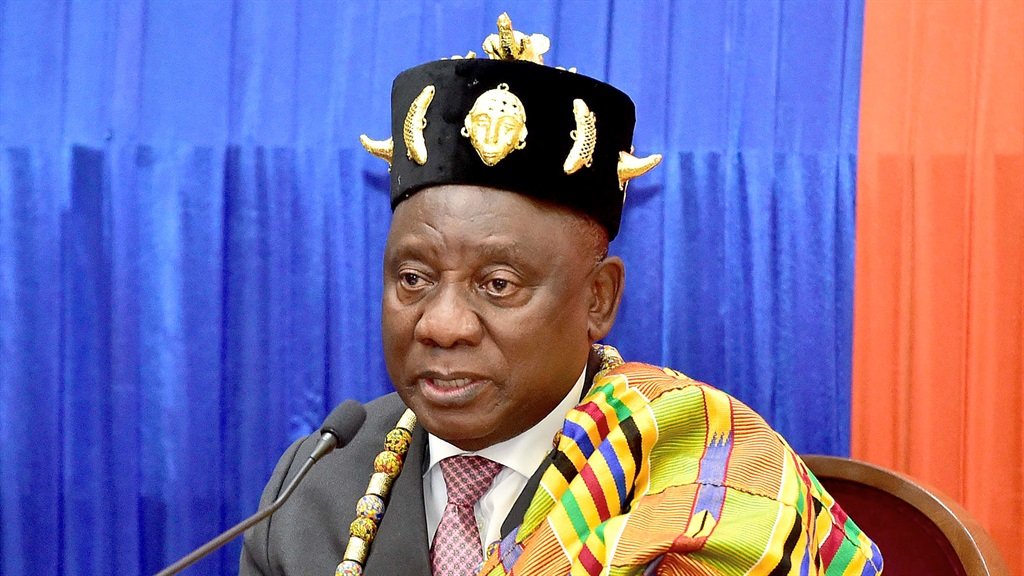 The president started feeling unwell after leaving the state memorial service in honour of former deputy president FW de Klerk in Cape Town earlier in the day, the presidency said.

“The president, who is fully vaccinated, is in self-isolation in Cape Town and has delegated all responsibilities to deputy president David Mabuza for the next week.”

On his recent visit to four West African states, Ramaphosa and the South African delegation were tested for Cpvod-19 in all countries.

The president and the delegation returned to South Africa from the Republic of Senegal on Wednesday (8 December), after obtaining negative test results. The president also tested negative on his return to Johannesburg on 8 December, the presidency said.

“Today’s proceedings in Cape Town were undertaken in compliance with health regulations pertaining to hand hygiene, the wearing of
face masks and social distancing.

“President Ramaphosa says his own infection serves as a caution to all people in the country to be vaccinated and remain vigilant against exposure.

“Vaccination remains the best protection against severe illness and hospitalisation. People who have had contact with the President today are advised to watch for symptoms or to have themselves tested,” the presidency said.