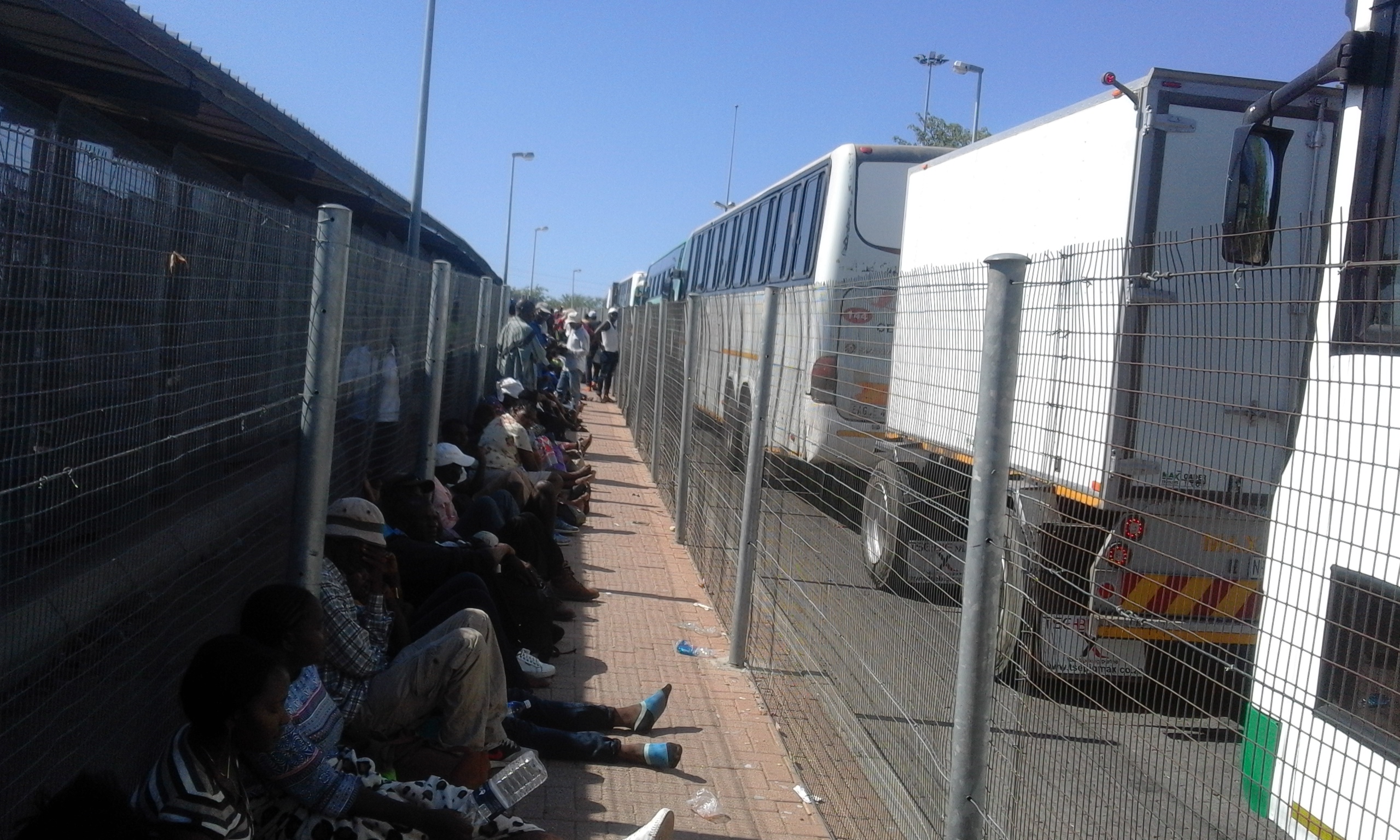 AT least 89 000 people have so far been arrested in an ongoing police blitz to curb crossborder crime amid the tightening of security along the country’s borders.

Already, some of the suspects were fined while others are expected to appear in court after being vetted.

Police have since warned the public against using illegal exit and entry points that they will face the full wrath of the law.

National police spokesperson Assistant Commissioner Paul Nyathi said the force would
continue making patrols and arresting anyone found on the wrong side of the law during this period where smuggling and border jumping cases are rife.

“The cumulative number of arrest on the operation now stands at 89 277, since the
inception of operation,” he said.

The arrests came after police stepped up patrols and checks along roads leading to and from the country’s inland borders to fight rampant cases of smuggling.

Government recently beefed up security along its border with South Africa to curb
smuggling and other rent-seeking activities, which could be costing the country millions annually in unpaid customs duty.

Zimbabwe and South Africa recently tightened security along the Limpopo border to
thwart illegal activities, especially smuggling and the irregular movement of people
between the two countries, with over 600 being arrested last Sunday alone.

Among these were smugglers, illegal vendors, Covid-19 protocols violators, and irregular migrants.

Most of those being arrested were attempting to use the few illegal crossing points
remaining since the Limpopo River water levels have started rising.

Apart from being arrested and prosecuted, those who use illegal crossing points risk being attacked by thugs or wild animals and drowning in the crocodile-infested Limpopo River.

Between December 10 and December 31 last year, 13 387 people were arrested for border jumping and smuggling-related cases.

On Tuesday this week, a team of police officers who were on patrol, along the Limpopo River enforcing the undergoing operation, arrested Custom Savanhu (40) for unlawful possession of prohibited, controlled and restricted medicines.

Police recovered 400 x 100ml of Broncleer cough syrup with a street value of ZAR 40 000 which was in a Honda Fit vehicle.