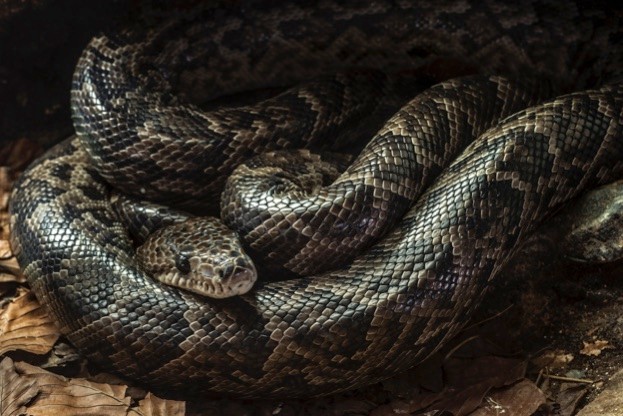 A self styled snake charmer from Dema in Chitungwiza was last week ordered to perform 105 hours of unpaid work after he was found guilty of possessing black cobras and green mamba he was selling in Chitungwiza. Herbert Gorimbo was initially jailed for three months when he appeared before Harare magistrate Mrs Tafadzwa Miti charged with unlawful removal of animals from another place.

Mrs Miti wholly set aside the three months on condition that Gorimbo performs community service at Mujakata Poly Clinic starting today. Magorimbo was convicted on his own plea. He told the court that people hire him to hunt and remove snakes from their residences, which he will then sell-out to self-styled traditionalists and other people.

Gorimbo also told the court that he was contemplating obtaining authority from the National Parks and Wildlife, which allows him to hunt snakes. The State led by Mrs Polite Chikiwa had it that on January 5 this year, detectives from CID Minerals Flora and Fauna Unit were told that Gorimbo was in possession of snakes which he intended to sell.

One of the detectives called Gorimbo over the phone posing as a potential buyer. Gorimbo agreed to meet the detectives at a place near Chitungwiza Town Council.

After about 30 minutes, Gorimbo arrived at Chitungwiza Town Council driving an unregistered Honda Airwave in the company of Desire Matambanadzo. Gorimbo disembarked from the car to meet detectives, who were seated in their car.

Gorimbo agreed to sell the snakes to the detectives at US$100 each before he fetched a black cobra, which was stashed in white cloth tied on both ends and another green mamba.

The detectives then introduced themselves and requested him to produce a permit or license authorising him to possess the snakes. Gorimbo failed to produce the permit leading to his arrest.