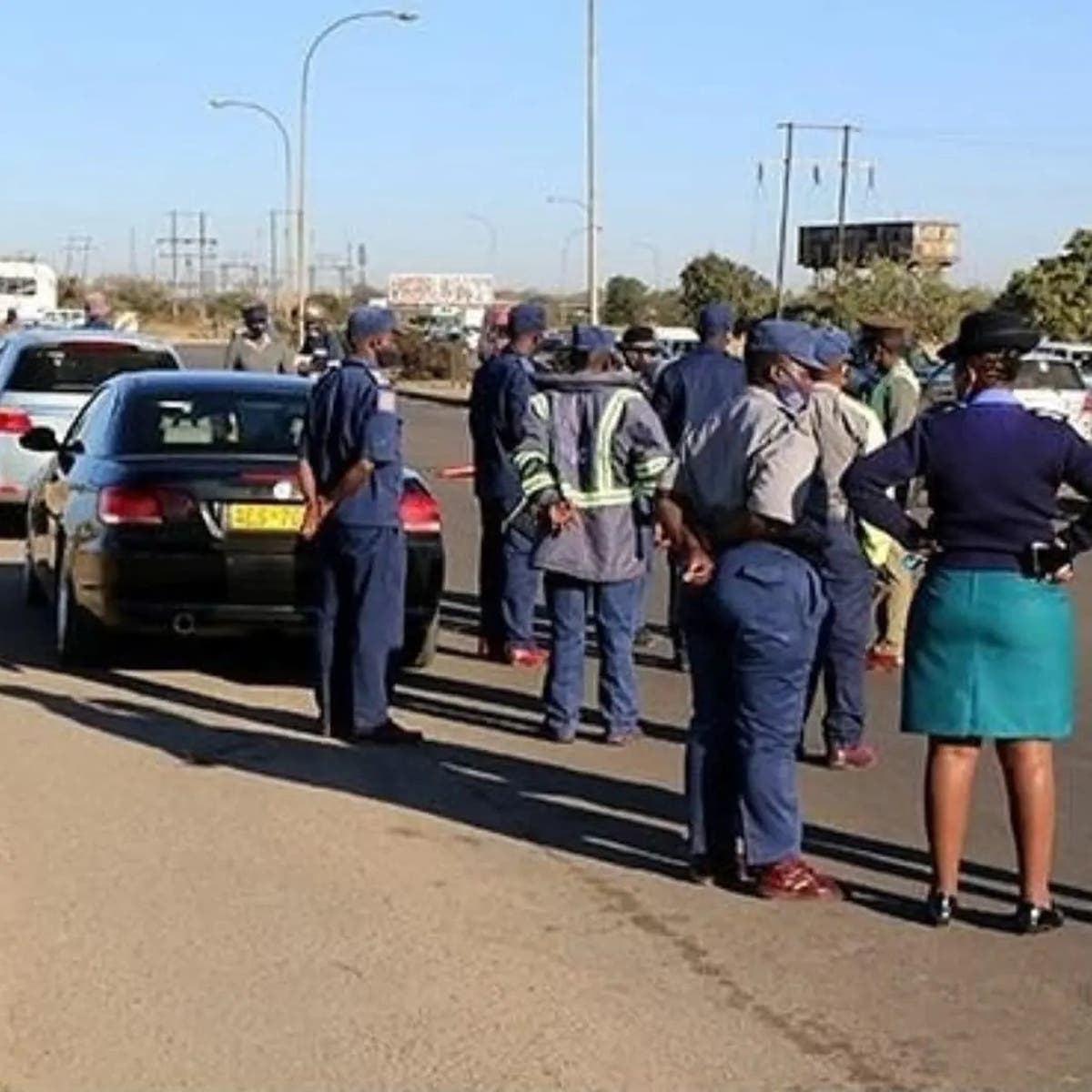 New figures show that Zimbabwe has the highest rate of fatal road accidents in southern Africa.

The data, provided by the World Health Organization (WHO) this week, revealed that five people die every day and that a crash occurred every 15 minutes.

According to the WHO’s Road Safety Performance Review, an estimated 665 people were killed each year in traffic accidents on Zimbabwe’s roads.

According to the research, road accidents in Zimbabwe increased by nearly 35% between 2011 and 2019.

In that time Zimbabweans bought many more second-hand cars – 700,000 or so.

Since very few new roads were built in this time, Zimbabwe’s highways have become much more crowded and deadly as have central business districts, especially in Harare, which was regularly gridlocked.