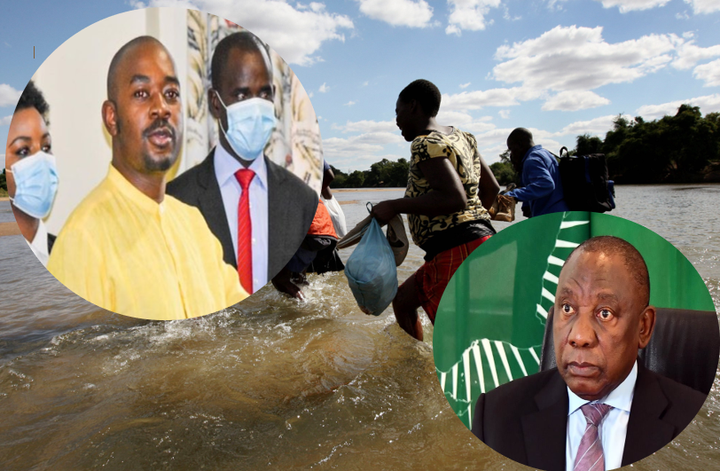 The Zimbabwean opposition leader Nelson Chamisa has been on a charm offensive after he successfully rebrand the party into a citizen coalition. On SABC news today Nelson Chamisa, the leader of Citizens Coalition For Change said that he has a plan to stop the so-called “foreigners” from flooding into South Africa.

He said that he will make sure that the economy improves and create millions of jobs if he is elected in 2023 presidential election. He also promises that Zimbabweans will not only stop going to South Africa but they will also be coming back as the economy grows and opportunities avail themselves.

He, however, warn ANC that if it cuddles with Zanu PF and doesn’t demand reforms. Then there will be a flood of migrants as the remaining people in Zimbabwe will have no hope but to leave for foreign countries looking for greener pastures.