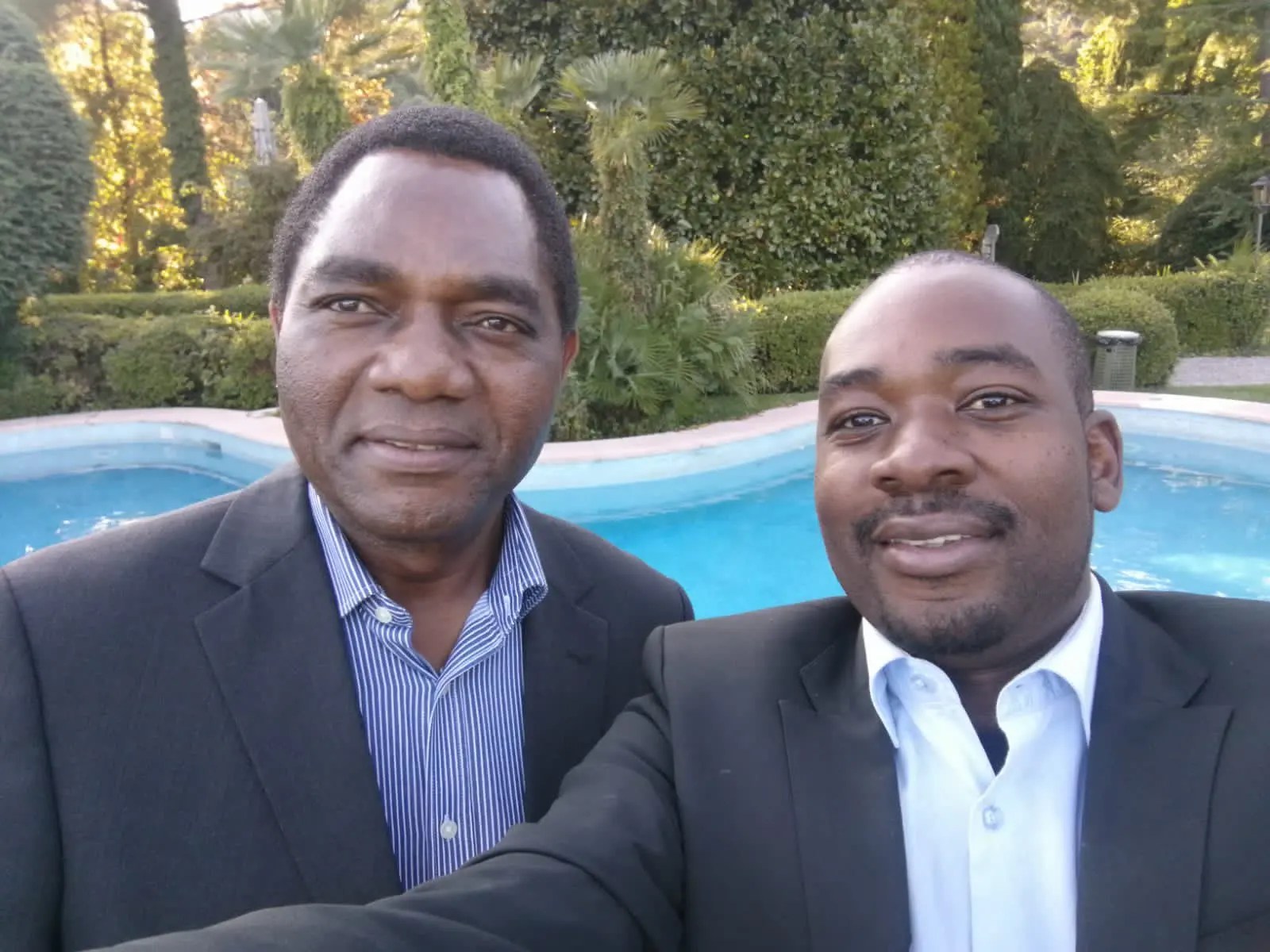 Zambian President Hakainde Hichilema believes that the best way for Africa to overcome its economic and stability challenges is by respecting the rule of law and building strong institutions in every country and region.

Hichilema told City Press this week that the continent needed to normalise “good behaviour” and never reward “bad behaviour”. He was in South Africa for the launch of the book Expensive Poverty: Why Aid Fails and How it Can Work by Brenthurst Foundation director Greg Mills.

Hichilema was elected Zambia’s seventh president in August on his sixth attempt. An outspoken critic of some previous presidents, especially his predecessor Edgar Lungu – the corporate executive turned politician – he endured harassment and even imprisonment on his journey to the presidency.

During last year’s election campaign, Lungu used the police, the army and the ruse of Covid-19 restrictions to block campaigning by his opponents, especially Hichilema’s United Party for National Development.

They were forced to resort to social media and other guerrilla tactics to galvanise voters. Despite this, Hichilema won comfortably by 59% to Lungu’s 38%.

During a week in which Burkina Faso became became one of several countries to experience coups and coup attempts in the past two years, Hichilema said Africans had to work hard to stop being defined as a continent of “coups, abject poverty, poor health services, autocratic government and unemployment”, all of which were interconnected.

He said coups and instability often resulted from lack of opportunity, which in turn was often caused by greed among elites.

There needed to be cross-border collaboration to fight the continent’s ills, especially on the economic front.

“What Africa needs to do now is focus on the true opportunities that come with the endowment we have in mining, agriculture, water and good soils. We have to deploy labour, skills, technology and capital beyond our individual boundaries to work this resource endowment and create growth,” said Hichilema.

Respect for democracy and the rule of law were key starting points in this quest.

He said this would be a key focus of his presidency and, should he serve the full two terms, he would want to leave a legacy in which the biggest defenders of the democratic culture would the citizens.

Hichilema’s government was working to strengthen and professionalize institutions such as law enforcement, oversight bodies and Parliament, he added. The independent judiciary also needed to be strengthened by improving the quality of the men and women who went into it, as well as its technical capabilities and resources.

Parliament was another area whose functioning needed solidifying, not only in Zambia, but in the region and on the continent. He said: “We must set minimum standards across our countries so that parliaments make laws that are in favour of development.”

He added that some parliaments made laws to favour incumbents and disadvantage opponents.

“Laws must be made to enhance the conduct of politics, democracy, the rule of law and respect for human rights. That’s the institutional strengthening I’m talking about. To have an institutional framework that’s strong is our aspiration by the time we’re through with public office. Others can come in and build on it because [by then], everyone will have agreed that this is right and that’s wrong. There shouldn’t be any grey areas,” said the president.

This institutional framework would go a very long way towards driving development and economic growth “in an inclusive manner”.

Hichilema said he hoped that, by the time his administration’s tenure was over, “we’ll have raised the bar in leadership and Zambians will have become accustomed to better delivery”.

“The situation we inherited was one where wrongs came to be advanced as the norm. We want to reverse that situation.

He added that, once people became used to “good things” such as a growing economy, better jobs and business opportunities, they no longer wanted mediocrity.

That, he stated, would be the best insurance for sustaining Zambia’s August 2021 breakthrough, “coupled with good laws, institutional strengthening and a culture of good behaviour”.

Although Zambia is in the early stages of its turnaround, Hichilema’s wish is that a culture should be established throughout the region and the continent “where we don’t tolerate bad behaviour and reward it”.