PUNCHSTARWE CHOOSE TO GO THERE
Home SPORT Its Mo Salah vs Sadio Mane: What’s your predictions for the AFCON... 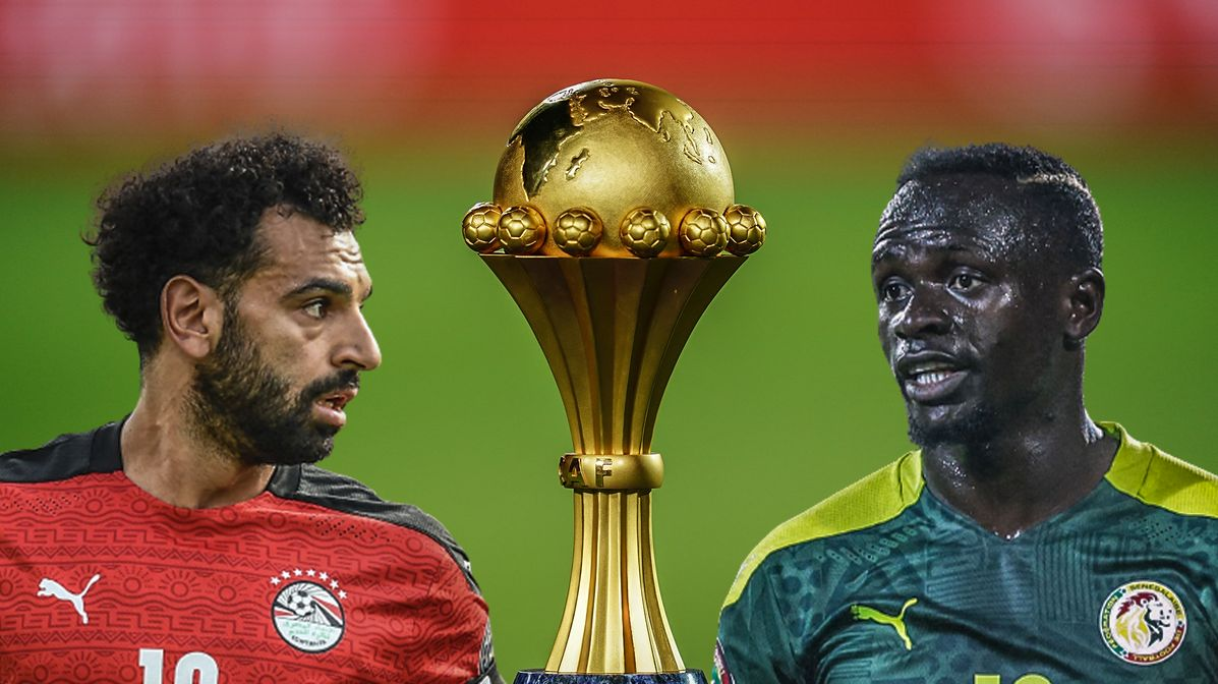 He hardly takes off his face mask in the dugout on match days. This has been the common sight of Senegal head coach Aliou Cissé for the better part of the Afcon tournament that ends in Cameroon on Sunday. For an event that robbed some teams of their key personnel due to positive Covid-19 tests, Cissé had every right to be extra cautious even if it meant he had to shout instructions with the protective visor on. On Sunday, the 45-year-old will be on the spotlight again as the Lions of Teranga make yet another attempt o win the Afcon title that has eluded them despite reaching two finals – in 2002 and 2019.

Cissé is particularly desperate to win the continental title having come close both as a player and a coach. His missed penalty during the dramatic shoot out against Cameroon in the 2002 final probably still haunts him as it condemned Senegal to defeat on that day in Mali. Cissé was the coach when the Teranga Lions lost to Algeria in the 2019 final in Egypt.

In their opening group match, Senegal edged Zimbabwe 1-0 before they were held to goalless draws by Guinea and Malawi. It was only in the knockout stage where Senegal’s talismanic striker Sadio Mané almost single-handedly steered his side to victories over the Cape Verde, Equatorial Guinea and Burkina Faso to reach Sunday’s final.

Is it going to third time lucky for Senegal in a decider that will pit Liverpool team-mates Mané and Mohamed Salah against each other? Cissé’s men will come up against an Egypt players who know how to control the tempo of the game even when they are under pressure. The Pharaohs demonstrated this in their semifinal penalty win against hosts Cameroon on Thursday night, a game the home side could have easily wrapped up in regulation time.

The trick for Egypt, however, is how they will respond without their head coach Carlos Queiroz and his assistant Roger De Sá on the bench. Queiroz was red-carded during Thursday’s semifinal while De Sá was handed four-game ban by CAF for his involvement with a Moroccan official during the two team’s tense quarterfinal clash Egypt won 2-1 last Sunday.

In chasing a record-extending Afcon title to add to their seven continental titles on Sunday, Salah and his team-mates will have to read through Cissé’s face mask to get the job done at the Olembe Stadium in Yaoundé.

So what’s your predictions for the AFCON Finale ?