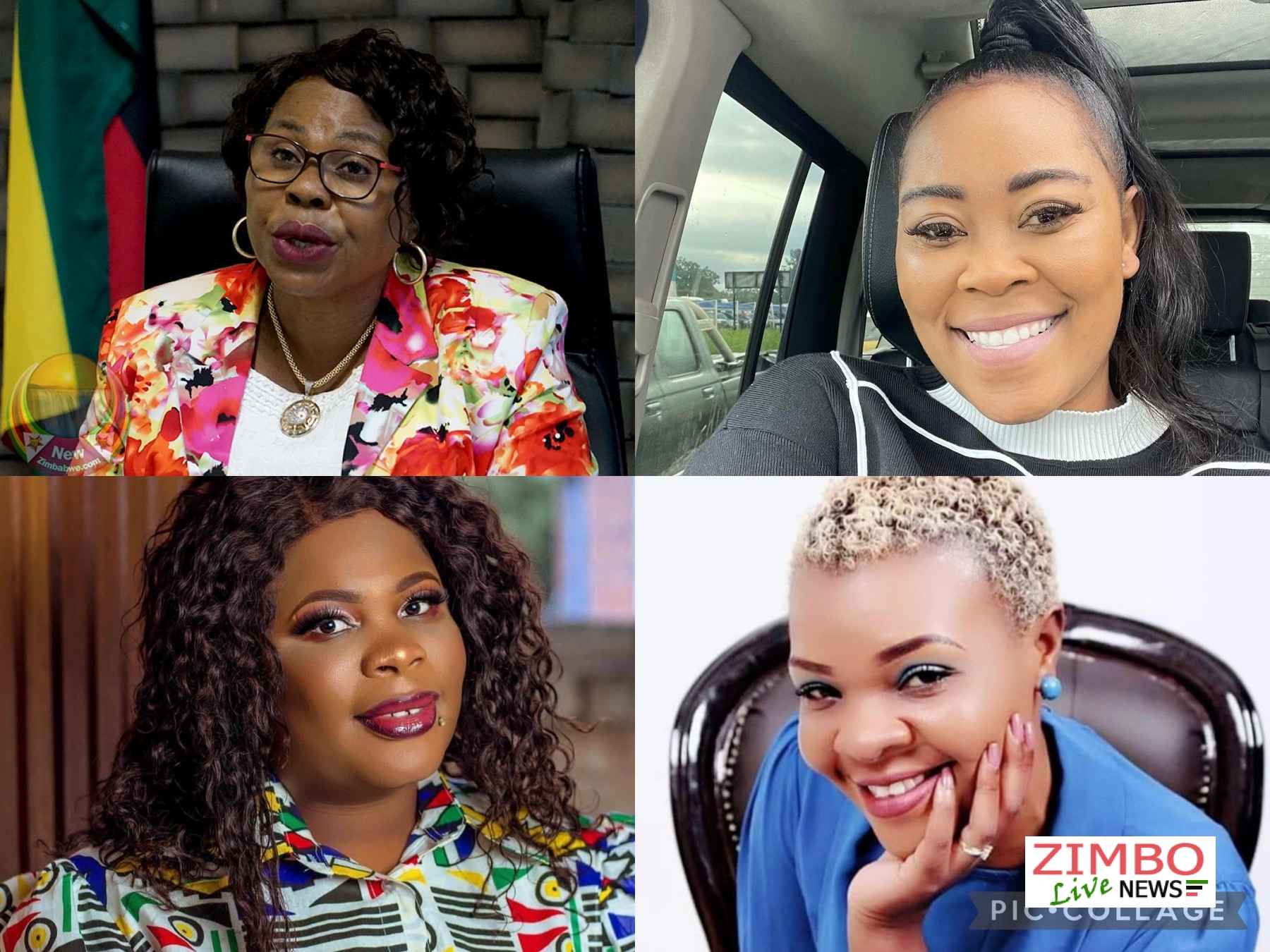 As the social media continue to digest the meeting between Mai TT, Madam Boss, and Monica Mutsvangwa we thought that its the appropriate time to crystalize the meeting and its domanial effect particularly on the freedom of speech. I for one as a journalist would always side on the corner of absolute freedom of speech. Because I have been in that same position before where people would not want to tell the truth or when it comes out would try to teach the messenger a “lesson”

No society can absolutely thrive in the 12th century without a robust exchange of ideas and opinions, whether on social issues, political, academic, or otherwise. For the betterment of any society, bad — behavior, belief, attitude…. must be mocked, ridiculed and discussed in a public forum and good behavior must be promoted and be celebrated and all this depend on the free flow of information.

I must say that browsing through the social media, I was pleased with many Zimbabweans most of them who are followers of Madam Boss and Mai TT who have been chastising her. What they did to report a fellow socialite to a government minister and ask for “something” to be done to her is never acceptable both on earth and in heaven. It is not like they are angels also even when it comes to social media bullying, vulgarisation, and the likes. What’s good for the goose must be indeed good for the gander.

Women and the pull her down syndrome

At the center of these discussions are four women trying to pull each other down — what a shame. Instead of pitching business ideas for the emancipation of women, the two most followed socialites wasted a whole minister’s time talking about street gossip. I would also like to hear these socialites’ position on child marriage, particularly with the recent controversy when there was some insinuation that it was not much of a big deal.

Truly they are living up to what many people have been saying in Zimbabwe that one of our problems is that the downtrodden prefer to side with the powerful instead of fighting for equal emancipation. The girl child continues to suffer in Zimbabwe, the lack of sanitary pads, access to quality education, medical treatment, and gender-based violence.

Unequal representation in the corridos on power (parliament and cabinet), instead of supporting female candidates on the ballot they rather talk about trivial issues. We will never have a female president in Zimbabwe so long influential women would rather spend time of gossip and plotting if there is “something” that can be done to their fellow women critics.