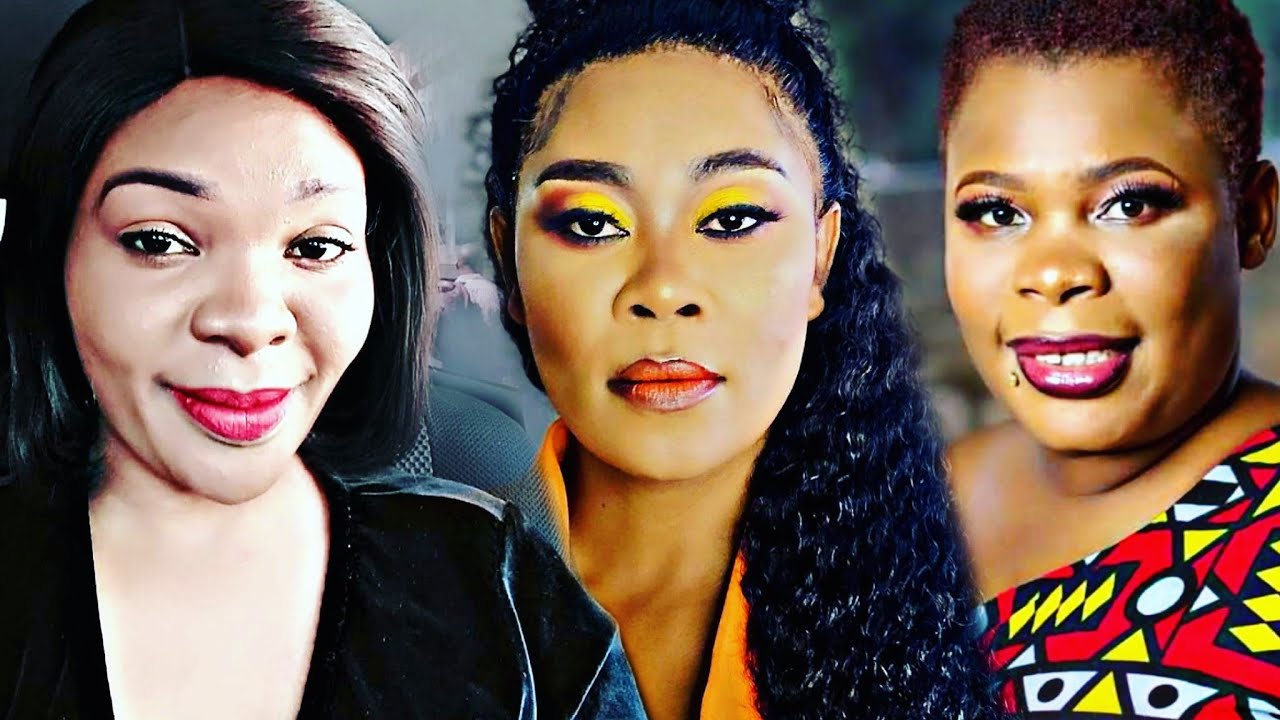 In an unprecedented move, the socialite Madam Boss has called for the arrests of fellow socialites who are critical to her work and personal life. Asking the minister of information Monica Mutsvangwa, Tyra said that companies don’t like controversy so sometimes fellow socialites will stir drama by telling lies to their audience.

She then asked if there is no law that can make the police arrest people who she termed as critics. Mai TT joined in and personally mentioned the socialite Evidence Chihera as one of the people who are killing her brand.

She outlined several times she had pleaded with the police to arrest Evidence for salacious allegations. One of the rumors was that her firstborn is Philip CHiyangwa’s child among other unproven street gossip.

On paying taxes to Zimra they said that there is no money on social media, all these bling bling are just for the audience but as a matter of fact, being a Mbinga is only for the cameras.

The issue is definitely going to raise the debate of what is freedom of speech and what can be classified as defamation of character. But until the parliament of Zimbabwe pass a new bill and the president signed into law, the socialite will have to deal with the current law which specifies clearly what amount to defamation of character.

The full video was posted on Daily News Facebook Page and have since been deleted but not without being recorded by many on Social media.