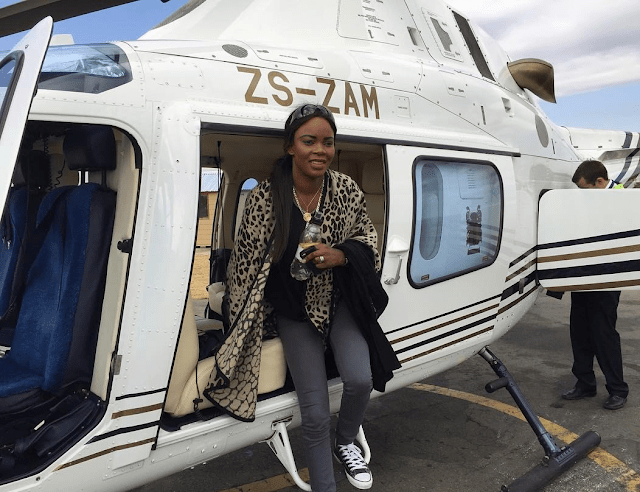 “A preservation order is given with immediate effect in terms of section 38(2) of the Prevention of Organized Crime Act of 1998 (Poca) protecting the property mentioned,” according to the court judgement.

“That the SA Police Service (SAPS) Brooklyn police station… seize the property… to be stored for safekeeping at Pretoria West pound until the outcome of the forfeiture proceedings to be instituted in terms with section 48 of the act,” the statement reads.

Mubaiwa, a former model, is facing a slew of legal issues. She was accused with fraud, money laundering, and externalizing foreign cash by the Zimbabwe Anti-Corruption Commission (ZACC). The country’s anti-corruption body said in a statement that it had applied to the South African authorities to seize the property pending forfeiture.

“A preservation order has been granted by Pretoria high court judge Aubrey Ledwaba to confiscate an expensive mansion and two Range Rovers belonging to Marry Mubaiwa, pending forfeiture.” The order was issued following ZACC’s plea for mutual legal assistance to South African authorities through the National Prosecuting Authority (NPA). As part of its continuous fight against corruption, ZACC is committed to ensuring that any proceeds of corruption stored wherever in the world are retrieved.