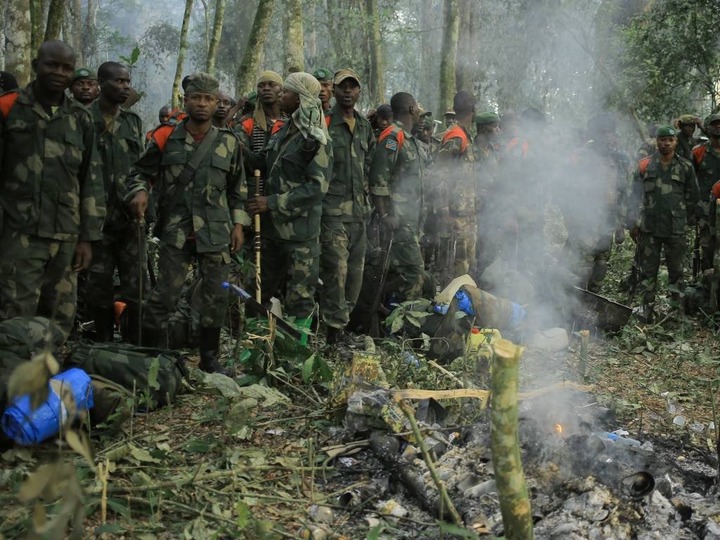 Fighters believed to be from the Allied Democratic Forces (ADF) attacked the village of Masambo on Sunday night, said Ricardo Rupande, president of the group, the Ruenzori Sector Civil Society.

The village is about 40 km (25 miles) east of the city of Beni in the Ruenzori district.

The ADF is a Ugandan militia that has been active in eastern Congo since the 1990s. It has been blamed for thousands of deaths since a resurgence in 2013, many in middle-of-the-night massacres carried out with machetes and hatchets.

“It is a miracle I survived. We were already in bed when we heard the sound of boots outside and bullets. It was after hearing victims’ cries that we realized it was a rebel raid,” said Kakule Saanane, a resident of Masambo.

He and Rupande both said 21 dead bodies had been found so far but that the number of deaths could rise.

Congolese army spokesman Antony Mwalushayi said the army would issue a statement after it had finished its security assessment of the zone. Uganda sent more than 1,000 troops to Congo in December to undertake joint operations against the ADF.