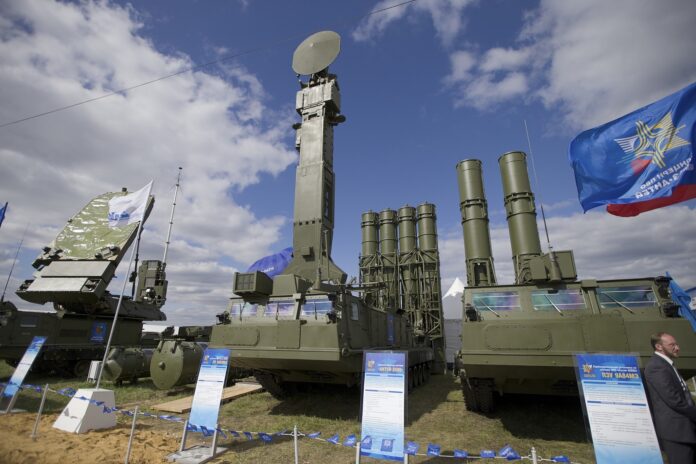 Slovakia has transferred an S-300 missile defense system to Ukraine, fulfilling one of Ukrainian President Volodymyr Zelensky’s top requests to help the country defend itself against Russia’s bombing campaign.

Why it matters: Zelensky pleaded in an address to the U.S. Congress last month for the U.S. and its European allies to impose a no-fly zone or give Ukraine the ability to “close the skies” itself by facilitating the transfer of Soviet-era fighter jets or anti-aircraft systems.

The latest: President Biden thanked the Slovakian government in a statement Friday and said the U.S. will reposition a Patriot missile system to Slovakia.

What they’re saying: “I would like to confirm that Slovakia has provided #Ukraine with an air-defence system S-300. Ukrainian nation is bravely defending its sovereign country and us too. It is our duty to help, not to stay put and be ignorant to the loss of human lives under Russia’s aggression,” Slovakia’s Prime Minister Eduard Heger tweeted.

The big picture: In addition to the S-300, Ukraine has received tanks and infantry fighting vehicles from the Czech Republic, as the Donbas region braced for a major Russian offensive. 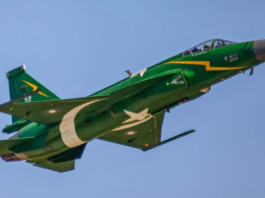 Airforce of Zimbabwe to shop for fighter jets and drones in... 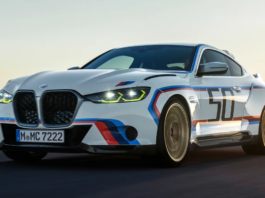 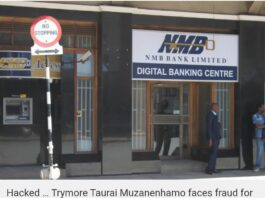