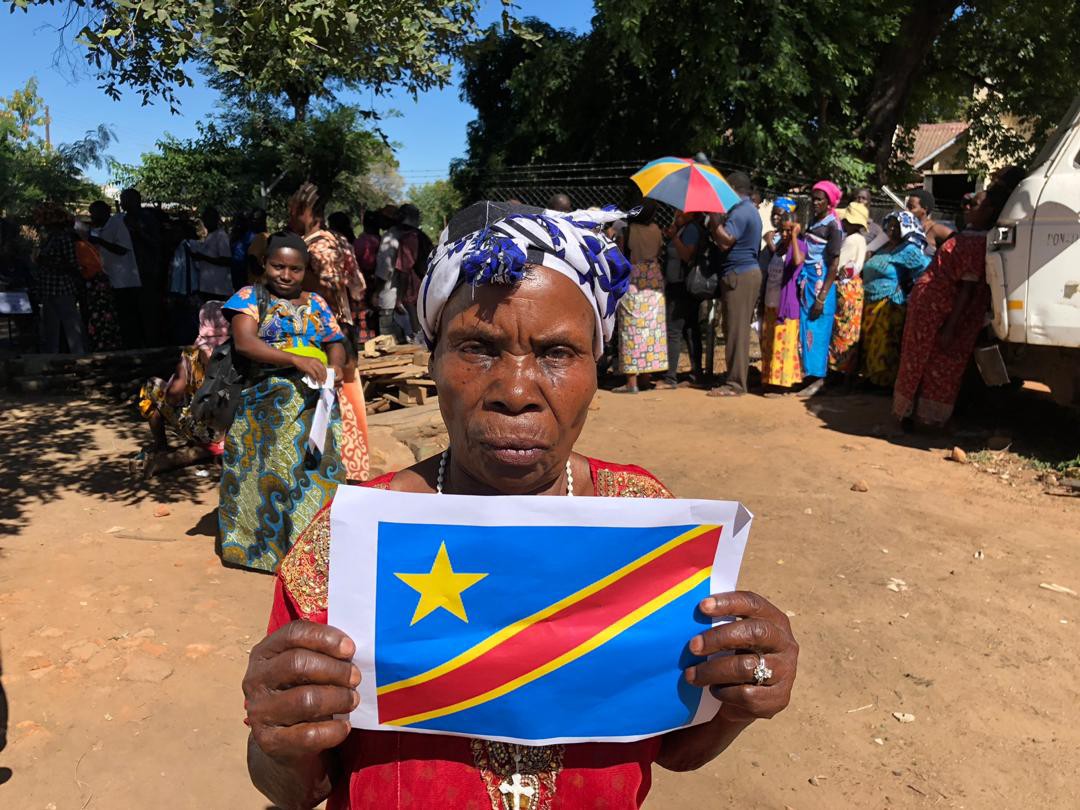 The government deported about 70 refugees back to the Democratic Republic of the Congo (DRC) in violation of international humanitarian law. Officials rounded up 80 refugees who were alleged to have looted food rations from the Tongorara Refugee Camp’s warehouse and put them in a Harare prison. Ten were found not guilty and the rest were deported.

Established in 1984, the Tongogara Refugee Camp, near Chipinge, has a capacity of 15 000 refugees. Many use it as a transit zone as they escape into South Africa. The DRC rejected some of the alleged thieving refugees only for them to be returned to Zimbabwe and put in prisons. “DRC authorities rejected approximately 15 of these, whom the government then placed in detention facilities in Harare,” the report stated.

It was also noted in the report that despite a strict “encampment policy” that requires refugees to stay at the camp, some moved into the two major cities, Harare and Bulawayo. “At year’s end, approximately 850 refugees lived in urban areas, including Harare and Bulawayo and more than 6 500 Mozambican asylum seekers lived among host communities along the porous border with Mozambique,” the report stated, adding that a substantive number of refugees were in Zimbabwean prisons.

The report noted that many refugees were unwilling to return to their home countries voluntarily. Therefore, resettlement was the only viable solution. However, Zimbabwe does not allow resettlement for refugees and pushes for their repatriation instead.

“While the government did not accept refugees from foreign countries for resettlement, it facilitated the voluntary repatriation of refugees to their home countries by recognising the Voluntary Repatriation Declaration Form as a valid document for travel purposes,” the report stated. The report also highlighted that there was prolonged detention for undocumented migrants, who are often mistreated by other prisoners.